Of public intellectuals, the Nigerian Left and blind spots by Osmund Agbo 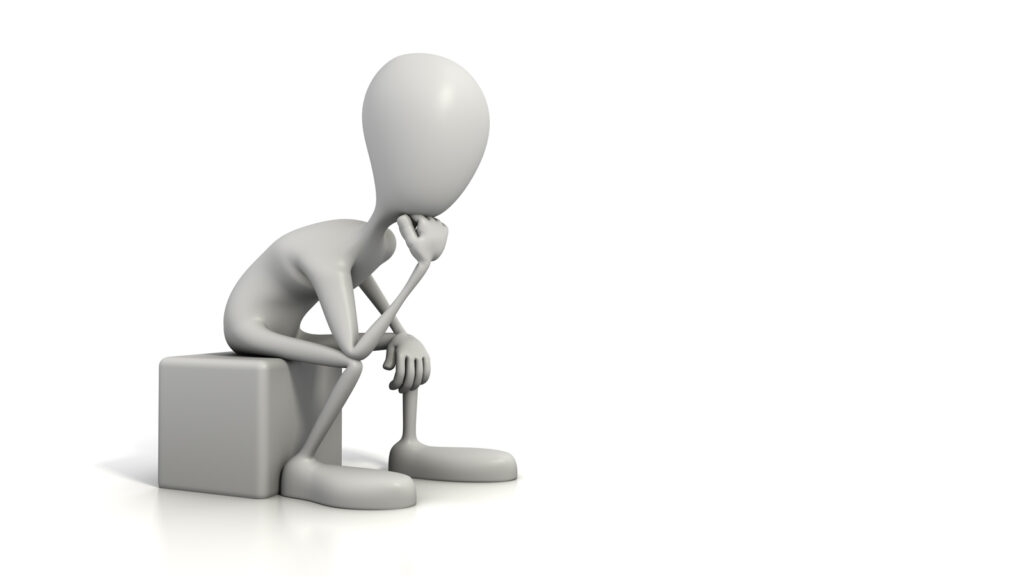 The tone often strikes whimsical when a political activist like Omoleye Sowore is reminded that his reward is in paradise. That is to the extent that we believe his kind is unlike the motley crew that pride themselves as pragmatists and worship in the shrine of Nicollo Machiavelli. This second group have dominion over the levers of power and so for them, a bumper harvest here on earth is fully guaranteed. But there is a subset in between those two groups whose reward is neither here nor there. They are loathed by the political class, demonized by the masses and are constantly the butt of public ridicule. They are the public intellectuals, though in discussions having to do with the place of politicians and activists in the society, I prefer the term non-binaries.

Intellectuals inhabit an ecosystem quite distinct from the firebrand activists who are highly revered by the public and the influence-peddling politicians, worshiped and defended by their hangers-on. If you have been paying attention to the political dichotomy in southeast Nigeria, those are the people often referred to as the “Otelectuals”, a derogatory term for the man who thinks with his bunghole rather than his cerebrum. He is that “someone who did not understand life and was cut off from the people”, in Milan Kundera’s The book of Laughter and Forgetting.

If you were to ask an average Nigerian about our heroes past, names like Herbert Macaulay, Gani Fawehinmi, Nnamdi Azikiwe and a bunch of others readily come to mind. Chinua Achebe may not likely make the cut since he was neither a fire-eating activist, cast in the mold of a Che Guevara or an Nnamdi Azikiwe, the Nigerian version of the Roman Cicero. Apart from his membership of the left-leaning People’s Redemption Party (PRP) after the civil war, Achebe was hardly involved in party politics. Instead, as a literary giant, he straddled both worlds of political activism and the work of a public intellectual.

Achebe may not have been seen carrying placards and marching through the corridors of power but by his work and up until his death in March 2013, he remained what one analyst called “a resilient champion of the ordinary person and equality in Nigerian society.” He would be remembered for his rejection of President Olusegun Obasanjo’s offer of a National Award of Commander of the Federal Republic (CFR) in 2004, and again in 2011 under former President Goodluck Jonathan as his protest for corrupt leadership.

Though Achebe openly supported the secessionist Biafra movement, took a position as head of the Biafra Broadcasting Service (BBS) and was one of the early supporters of Ikemba Ojukwu, he would critique the Biafran warlord’s actions when the situation called. “It is the responsibility of intellectuals to speak the truth and expose lies”, said Noam Chomsky in his highly referenced book, “The Responsibility of Intellectuals”.

Unlike Achebe, Woke Soyinka is the poster child of public intellectuals who sometimes take activism a notch higher. This got him in trouble when during the Nigerian civil war, he was arrested in 1967 and accused of conspiring with the Biafran rebels. He was held as a political prisoner for 22 months until 1969. Sometimes when age and experience force the old man to extend an olive branch to douse some national fire, folks with little or no idea of history would accuse him of striking a conciliatory tone in a manner to suggest selling out. Such is the burden of a public intellectual.

The contribution of public intellectuals in Nigeria civil and political discourse is incomplete without acknowledging the pivotal role of the Nigeria left, ably represented by the likes of Eddie Madunagu, Eskor Toyo, Biodun Jeyifo and a host of other who are leading lights of that movement, all inspired by the Marxist-Socialist doctrines. Eddie often harped on what Karl Marx referred to as the categorical imperative; the struggle to overcome all circumstances in which the human being is humiliated, enslaved, abandoned and despised. Those are music to my ears.

Since independence, the Nigerian left has helped lead the debate and shaped discussions on the national question and many in its ranks have fought serious battles with the state on the side of the common man even at a great personal cost. Many in my generation grew up to revere these men often encountered through their prolific writings, full of critical reasoning and intellectual depth. But it’s not in all case that I agree with their positions on issues. Take for example, the Russian invasion of Ukraine.

What is perplexing is that some in Nigeria’s left who subscribe to the idea of liberty and the pursuit of individual and group freedom forget the fact that Ukraine is an independent nation entitled to pursue her dreams and aspirations like every other sovereign nation. They tend to judge the action of Ukraine, not on the basis of whether or not it benefits an average Ukrainian but on how the Kremlin will interpret such action as either pro-West which means anti-Russia or not. By blaming Ukraine for choosing to align with the West and maligning the West for opting to support Ukraine, many in the Nigerian left comes across as inflexible and doctrinaire Marxists whose world view remains largely anchored in outdated cold war rhetoric.

Just to be clear, the West has done despicable things, prosecuting needless wars and championing imperialist agenda across the globe. No question about that and such acts should be roundly condemned. But the problem is when you turn your back on the suffering people of Ukraine under attack, simply because they are being supported by those whose every move triggers your suspicion. Even in the age of Russian troll farms and high-tech propaganda, Putin is not the innocent bystander, minding his own business but left with the Hobson’s choice of fighting a war brought to her doorsteps by a belligerent neighbor.

The definition of an intellectual is a person more interested in logic rather than feelings, whose disposition would naturally pitch him against a public often driven by emotions and sentiments. Intellectuals lend themselves to rational rather than emotional thoughts. Albert Einstein talked a lot about the role of such individual in the society, in what he referred to as a discussion about the social responsibility of knowledgeable people. Yet, a wise man once reminded us that “Genuine intellectuals are aware that, like everyone else, they have their blind spots and should be willing to remain open-minded. Therefore, together with the responsibility to awaken society, they also need to be constantly aware of their own shortcomings, which may limit their understanding and cause harm to society.”

Intellectuals as non-binaries are the society’s gadflies. They hold the politicians’ feet to the fire, not too hot to scald but painful enough to force a re-think of direction. You may not find most marching on the streets and so remain invisible to the everyday man. Often at the receiving end of public wrath for daring not to go along with the rest of the herd like the same harebrained public that vote with their hearts leaving their brains behind: those that make you tinker with Jason Brennan’s epistocracy as an alternative to democracy.

If one desires to set the whole social media ecosystem on fire, all that is needed is to pen a scathing Op-Ed against a consequential political figure and accuse him or her of some egregious act. In the process, you do not need to let truth get in the way. You may hire propagandists and technology nerds to come up with digitally altered gory pictures. You can even take a page from Nollywood’s Uche Maduagwu’s act and garnish it with a generous dose of theatrics. Such is guaranteed to go viral and before long, one would have racked up thousands, if not millions of followers. But the fact remains that even if we are to concede that such acts may help to popularize an opinion, isn’t that how xenophobia, ethnic cleansing and genocide are birthed and propagated? When did popularity of an opinion become the yardstick for measuring the truth?

But I get it. The world loves drama, good or bad and excesses are exhilarating. We crave the entertainment values and are ready to pay with our attention, time and money. We hate boredom because let’s admit it, normal is boring. But the intellectual has zero entertainment value. Intellectuals are the conscience of a nation.