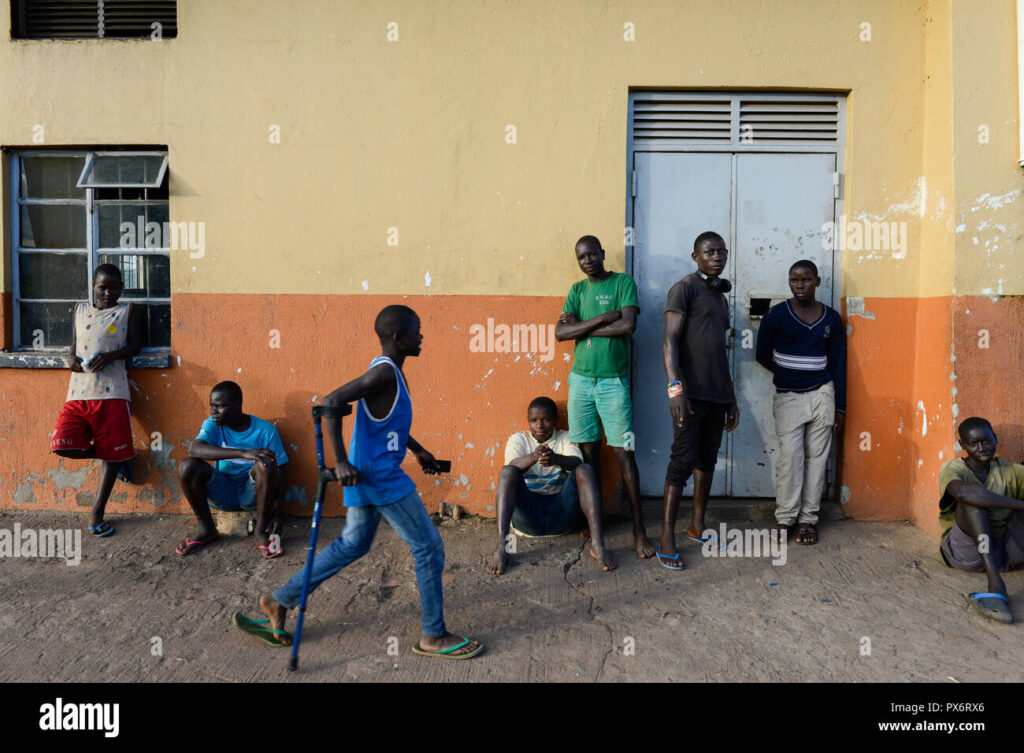 Stakeholders from Ministries, Departments & Agencies (MDA’s) in Anambra State say there is need for speedy establishment of children’s correctional centres across the senatorial zones in the state.

They made the call at a one-day validation of an assessment report on the establishment of a children correctional centre in Awka, the state capital on Friday.

The exercise was organized by the Rule of Law and Anti-Corruption, RoLAC, and aimed at developing and implementing a minimum standard state guidelines and requirements to improve the functionality of a children correctional centre.

Support for advocacy activities to influence stakeholders to take actions aimed at achieving the project was stressed at the event.

The stakeholders regretted that 16 years after the enactment and domestication of the Child Rights Act, only 25 states of the federation had adopted it.

They regretted that even the states that adopted it did so just to be seen to be up to speed and not because they want to put the law in place.

This, they said, was dragging the speedy and seamless implementation of the law, which they described as both progressive and comprehensive.

They further regretted that despite the domestication of the law in 2003, to promote the rights and welfare of Nigerian children, Anambra State still delayed in establishing a correctional centre.

Such a development, according to them, will lead to a harvest of criminals in the years to come.

They, therefore, called for the immediate establishment of children correctional centres in each of the three senatorial zones of the state.

In a remark, the Solicitor-General of the state and Permanent Secretary, Ministry of Justice, Ngozi Iwuono, said the call was in line with the welfare of the children, and encouraged participants to be persistent, committed and to support the project.

In his contribution, the Chief Judge of Anambra State, Hon. Justice O. M. Anyachebelu, lamented the upsurge in criminality across the state, saying “it is disturbing”.

The CJ who was represented by the Deputy Chief Registry Inspectorate (DCRI), Mrs Vivian Udedike, said that without a concerted effort, Anambra State would not get rid of criminality.

He, therefore, called for speedy completion of children’s correctional centre in the state.

According to her, if we fail to remove these children away and rehabilitate them, we will end up grooming and recycling hardened criminals which will create more serious security issues in the state.

In the same vein, Justice Pete Obiorah, expressed optimism that the new administration in the state led by Professor Chukwuma Soludo, would take the implementation of laws affecting children seriously, while reassuring his commitment to the project.

She traced the history of the law in the state, and commended the willingness of communities to welcome such projects.