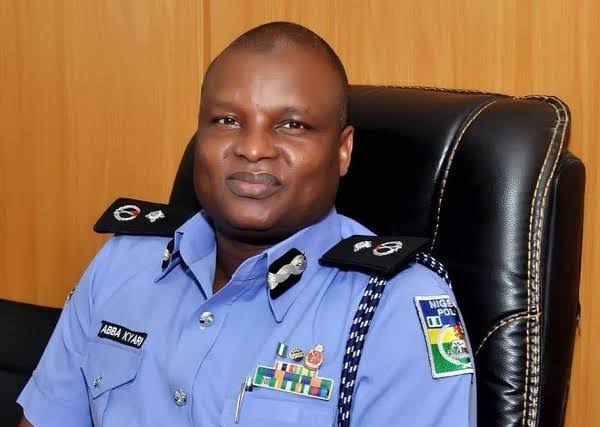 Trial Judge, Justice Emeka Nite, who delivered the judgement, convicted Umeibe and Ezenwanne facing trial over drug trafficking, on counts 5, 6 and 7 of the drug trafficking charge the National Drug Law Enforcement Agency, NDLEA, preferred against them.

Both of them were arrested at the Akanu Ibiam International Airport Enugu while attempting to smuggle cocaine into the country.

They were later arraigned before the court alongside DCP Kyari and four police officers working under him.

Umeibe and Ezenwanne had upon their arraignment, pleaded guilty to the drug trafficking charge preferred against them.

The court convicted and sentenced the duo to two years in prison on each of the three-count charge against them.

According to the court, the jail term will run concurrently, beginning from the date they were arrested because the duo have shown remorse.

They were, however, to forfeit their international passports in accordance with section 30 of the NDLEA Act, Cap M30, Laws of the Federation of Nigeria.

The court subsequently fixed July 18, 19 and 20 for full-blown trial of Kyari and his men, as well as for hearing of their fresh application for bail.

The NDLEA had in the charge marked FHC/ABJ/57/2022, alleged that Kyari, who hitherto headed the Police Intelligence Response Team, IRT, and his men, unlawfully tampered with 21.25kilograms worth of cocaine that they seized from the two apprehended drug traffickers, even as it also accused them of dealing in cocaine worth 17.55kg.

It alleged that the police officers committed the offence between January 19 and 25, 2022, at the office of Inspector-General of Police (IGP) IRT, Abuja, in connivance with one ASP John Umoru (now at large), contrary to section 14(b) of the NDLEA Act, CAP N30 Laws of the Federation of Nigeria 2004.