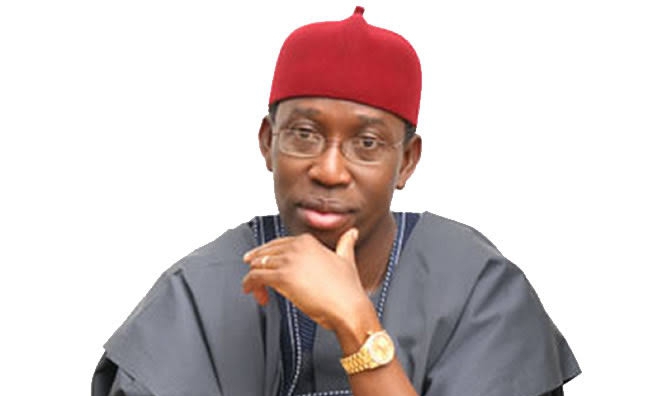 At last, the presidential flag bearer of the main opposition Peoples Democratic Party, PDP, Alhaji Atiku Abubakar, has picked Gov. Ifeanyi Okowa of Delta State as his running mate for the 2023 poll.

Atiku announced Okowa as his choice of running mate at an unveiling event of his running mate held Thursday in Abuja.

The former Vice President later took to his Twitter handle and said he was delighted to select the Delta Governor as his running mate.

Atiku tweeted: “I am delighted to announce Governor @IAOkowa as my Vice Presidential candidate. I look forward to travelling our great country together, engaging with all Nigerians and building a shared future of peace, unity, and prosperity for all. As One We Can Get It Done. #OneNigeria – AA”.

By this announcement, speculations of who might possibly fly the PDP flag with Atiku have been put to rest.

Gov. Nyesom Wike of Rivers State was among those formerly speculated to run with Atiku but the former Vice President did not pick him.

Ikengaonline gathered that Okowa will still be screened by a committee already inaugurated for that purpose.

The South-East geo-political zone also made frantic but futile efforts for Atiku’s running mate to be picked from the zone.