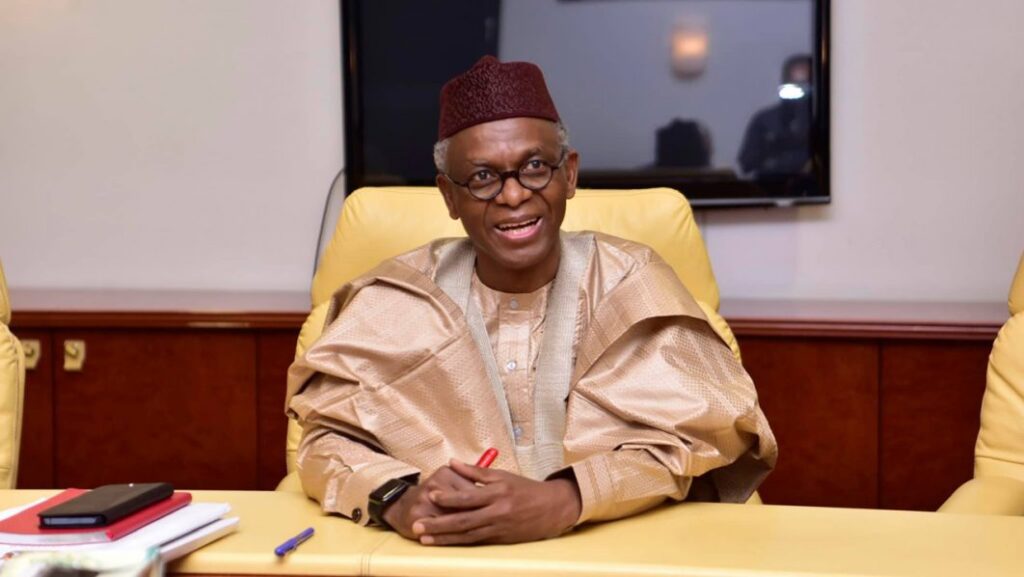 In what appears to be the most definitive position of the North in the long-drawn debate on zoning and rotational presidency towards 2023, northern All Progressives Congress (APC) governors and political leaders from the region, have come to the agreement that President Buhari’s successor should come from the South.

This decision was made known Saturday in a statement issued and personally signed by ten northern APC governors and the former governor of Sokoto State, Senator Aliyu Wamakko, after a meeting with political leaders from the northern states.

The statement said that after reviewing the political situation in the country and to further support their party in providing progressive leadership “amidst national challenges,” the governors welcome President Buhari’s invitation to contribute to the emergence of a strong presidential candidate.

The governors said they were convinced that after the second tenure of President Buhari, irrespective of what the opposition party, PDP, does, the presidential candidate of APC as a matter of honour should come from their members from the South.

The statement further affirmed that a Southern APC presidential candidate will help in building a stronger, more united, and more progressive country.

It further praised Governor Abubakar Badaru for withdrawing from the president race in line with the decision of the northern governors.

Below is the full text of the Statement made available to Ikengaonline:

APC governors and political leaders from the northern states of Nigeria today met to review the political situation and to further support our Party in providing progressive leadership amidst our national challenges. During our discussions, we welcomed President Muhammadu Buhari’s invitation to governors and other stakeholders to contribute to the emergence of a strong presidential candidate for the APC.

After careful deliberation, we wish to state our firm conviction that after eight years in office of President Muhammadu Buhari, the presidential candidate of the APC for the 2023 elections should be one of our teeming members from the southern states of Nigeria. It is a question of honour for the APC, an obligation that is not in any way affected by the decisions taken by another political party. We affirm that upholding this principle is in the interest of building a stronger, more united, and more progressive country.

We therefore wish to strongly recommend to President Muhammadu Buhari that the search for a successor as the APC’s presidential candidate be limited to our compatriots from the southern states. We appeal to all aspirants from the northern states to withdraw in the national interest and allow only the aspirants from the south to proceed to the primaries. We are delighted by the decision of our esteemed colleague, His Excellency, Governor Abubakar Badaru to contribute to this patriotic quest by withdrawing his presidential aspiration.

The APC has a duty to ensure that the 2023 elections offer a nation-building moment, reaffirming that a democratic pathway to power exists for all who value cooperation and build national platforms. This moment calls for the most sober and inclusive approach to selecting our party’s candidate, and we call on all APC leaders to fulfil their responsibility in this regard.