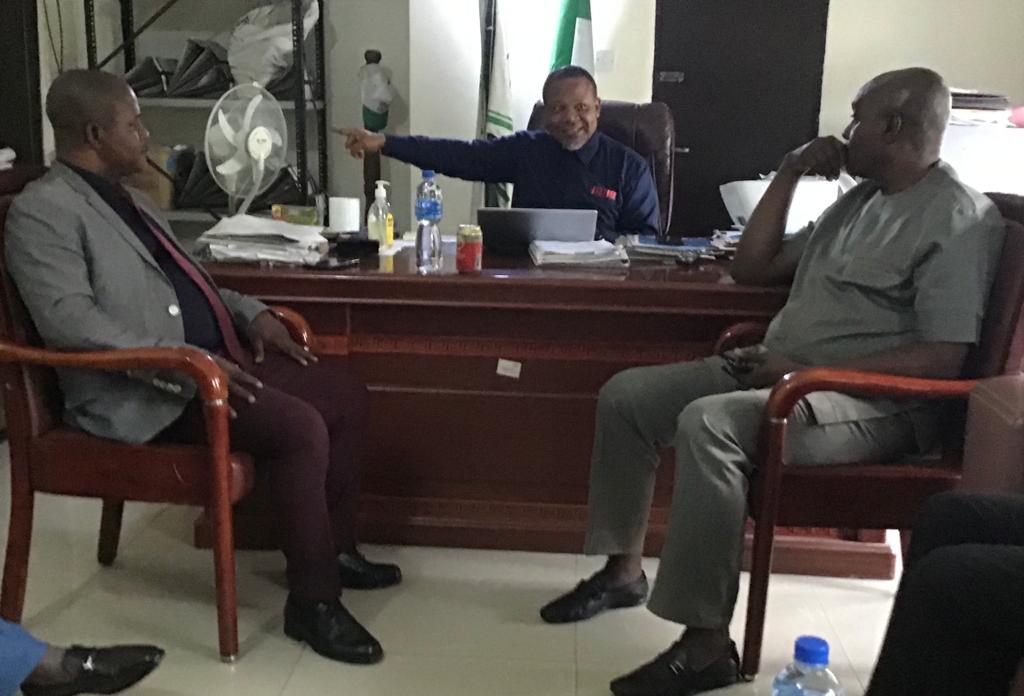 The Nigeria Union of Journalists (NUJ) has called for the extension of the ongoing Continuous Voter Registration (CVR) across the country.

Udekwe said that it had become necessary for the electoral umpire to extend the exercise considering the renewed interest of Nigerians in the electoral process.

The NUJ chairman said that it might be difficult to attend to the large crowd at the various registration centers within the remaining time allotted for the exercise by INEC.

“There has been improvements in electoral activities of INEC in terms of the CVR and this shows that INEC has done well in its sensitisation.

“There used to be apathy among our people starting from the CVR but they are now becoming more aware of the need to participate in the electoral process.

“We, therefore, call on INEC to extend the CVR as more people are coming out to register,” he said.

According to Udekwe, it is necessary for the electoral umpire to have greater collaborations with journalists in Enugu State, especially, as the country counts down to the 2023 general elections.

“What we seek is greater collaboration with INEC because the task before us is to contribute to the success of the 2023 general elections. As journalists, the society expects much from us,” he said.

Udekwe thanked the REC for the good relationship that exists between the electoral umpire and the state council of the NUJ.

Responding, Ononamadu said that the commission had been getting pressures to extend the CVR, adding that such decision would be determined by the headquarters of INEC.

He, however, said that extension of the exercise would have huge financial implications.

“The commission has been getting pressure to extend but that date might be sacrosanct due to the time to produce and distribute the PVCs,” he said.

According to Ononamadu, the INEC office in Enugu hopes to put out more machines in the field with a view to capturing all the people that will turn out for the exercise.

He, however, regretted the 46 per cent of the registrations made by INEC in the state in the last three quarters were double registration which would not count.

Ononamadu said that it was becoming glaring that unlike what obtained in the past, the 2023 general elections would be keenly contested in Enugu State.

“In 2019, it appeared only two political parties contested the election in the state but it will be fierce in 2023. So we need to prepare well.

“My prayer is that the NUJ will remain apolitical and run away from sentiments and fake news.

“We will be open, accessible and will not deny you of vital information,” he said.

Ononamadu assured the electorate that their votes would count in 2023.