End of an era as Ex-Biafra General, Alexander Madiebo, dies at 90 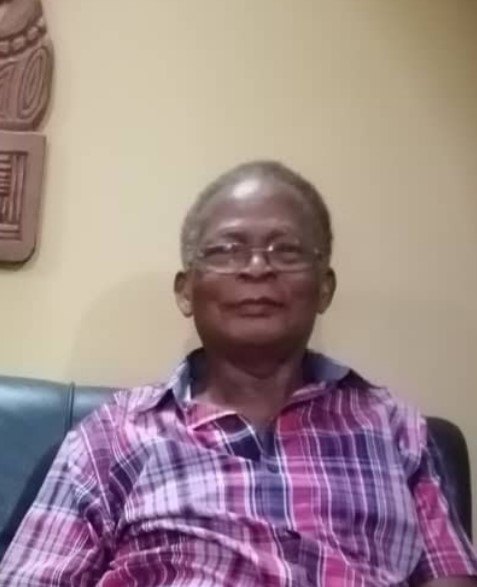 General Madiebo was a former Chief of Staff of the Biafran Army who played heroic role in defending Biafrans against the federal forces in the 33-month war.

A statement released by his family expressed sadness over his demise.

The statement which did not give much information on how the ex-Biafran General passed on simply read: “We are sad to announce the passing of General Alexander Madiebo, Chief of Staff of the Biafran Army and the last of the three titans. He was 90.

Madiebo, a General in the Biafran Army was the author of the book titled, The Nigerian Revolution and the Biafran War, in which he provided a postmortem account of the events of the Nigeria civil war.