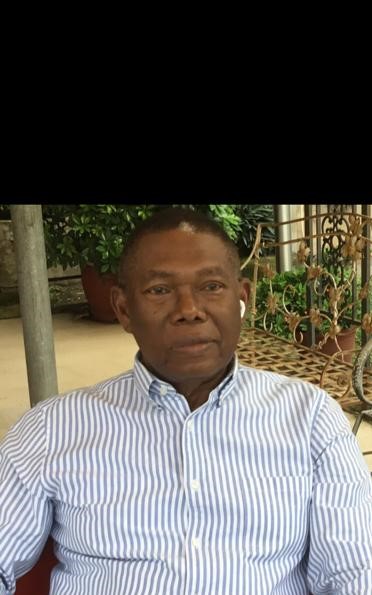 He expressed disappointment over the level of impunity and lack of internal democracy in Abia PDP.

Wachuku, a senatorial aspirant for Abia Central senatorial, had  last week, withdrawn from the race before the PDP primaries, citing lack of transparency, non-compliance with due process, manipulations and non conduct of the three-man delegate congress in his district as reasons for his action.

He had then advised the PDP to observe internal democracy and follow due process, warning that he would not like to win the election and lose his seat later in the court.

According to him, PDP candidates stand the risk of losing their mandates at the court because of non-compliance with due process in selecting candidates for the 2023 elections.

He said he had left PDP but would pursue his senatorial ambition under another political platform, which he promised to make public in the days ahead.

He promised good and quality representation for the zone.

Wachuku further promised to promote self reliance through entrepreneurship development and economic empowerment to the family.

“I will actively create opportunities for full and sustainable jobs for all,” Wachuku said, adding that “wealth creation and poverty eradication will remain my priority.”

He also stressed the need for power transfer to the younger generation, a mission he vowed to help actualise.

“I support power shift to the next generation of young men and women for them to become the leaders of tomorrow. Without empowering the youths of today to take over from serial contestants,  we cannot grow as a people. So, we must immediately put in place a succession plan to replace us.

“I’m confident that I can do the following: create wealth while eradicating poverty;

create good and sustainable jobs for all; equip our teeming population of youths with relevant skills to power the economy; empower families.

“I can boldly state all these, because I’m an expert in Entrepreneurship Development; Small and Medium Scale Industries development, as well as the informal sector.

“Previously, I, as the Director-General, along with my colleagues, at the National Directorate of Employment (NDE), successfully pioneered these concepts in Nigeria.

“It is on record that upon at my exit from NDE, the national unemployment rate was three percent (3%). The national average today stands at 33%, while Abia State’s is estimated to be over 56%.

“Based on my past experiences, I’m well equipped to deliver on my promises, and to promote economic polices that will positively impact the lives of families.

“The Senate of the Federal Republic of Nigeria calls for resolute and experienced people, not ‘reluctant people’ who may not have set out to contest that office in the first place; what this implies is that they may not have any vision or plans for their constituents.

“The office requires experience, maturity, high moral ethic, and experience. It is a job for grown men and women, certainly not a job for the inexperienced in power politics & strategy. It calls for family economic dividends, not promises.

“It requires your senator representing his constituents, and not representing himself, while giving peanuts to people, and claiming that kekes, grinding machines, stone-filled rice, head pans, and overrated tiny generating machines.”