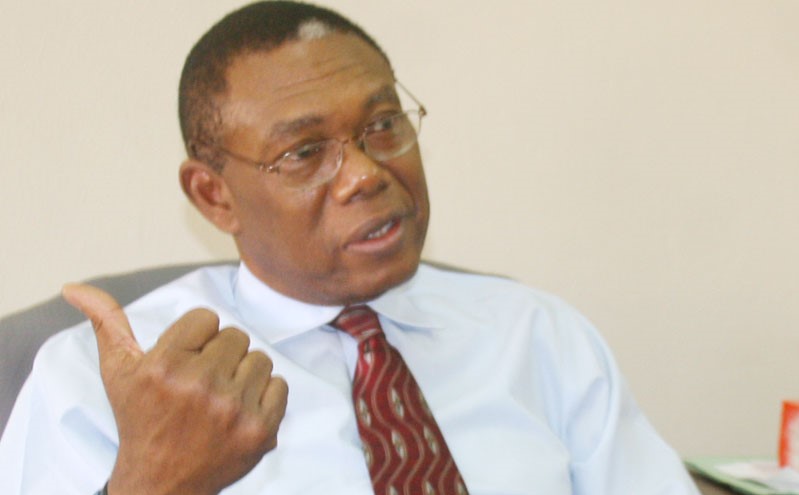 Former Director General of the National Directorate of Employment, Chief Chuku Wachuku, has knocked political office holders who give out tricycles and motorcycles to youths as empowerment tools, describing such attitude as wickedness and mockery to youths.

Wachuku who is a Small and Medium Enterprise, SME, expert, decried the harm “KEKE and Okada empowerment” had done to many youths.

“Sharing KEKE and wheelbarrows to youths in the name of empowerment is mockery and recipe for poverty,” he regretted.

He argued that skill acquisition remained the best form of empowerment as “it takes care of the whole family.”

The pioneer NDE boss urged youths and women in Abia State to reject recycled politicians in the 2023 elections.

The Young Progressives Party, YPP, senatorial flag bearer for Abia Central, who stated this while addressing newsmen in Umuahia, regretted that expired politicians had refused to give way for the younger generation to contribute their quota in governance.

Wachuku who has consistently advocated transfer of power to youths, challenged youths and women to rise against chronic politicians who have continued to “sit on their future.”

He regretted that the power gladiators have refused to accommodate the youth and women in government but only remember them during election periods, insisting that such anomaly must give way.

According to him, “every four years, Nigerians and especially youths, are presented with a unique opportunity to make a change in their lives; each time they postpone it.

“First it was the ‘Not too young to Rule’ fight; they didn’t get anywhere. Now, it is movement to parties with ideological themes not favourable to the youth and women, just to present themselves with the same old song!

“Nothing will change unless the youths and the women arise. This time, let us take our future in our hands.

He urged eligible voters in the state who do not yet have their voter’s card to immediately register before the June 30 deadline for the exercise.

He argued that with a reasonable youth and women voting population, it would be difficult for recycled politicians to manipulate the electoral process as usual.

“Register massively to vote. That is your power to vote out all those who have enriched themselves and kept you poorer!”

Chief Wachuku who promised to use his wealth of knowledge in SME to create opportunities for the empowerment of “the whole family,” frowned at the mentality of giving out motorcycles and tricycles to youths as empowerment items.