How S’East can regain relevance in national politics – Odoh 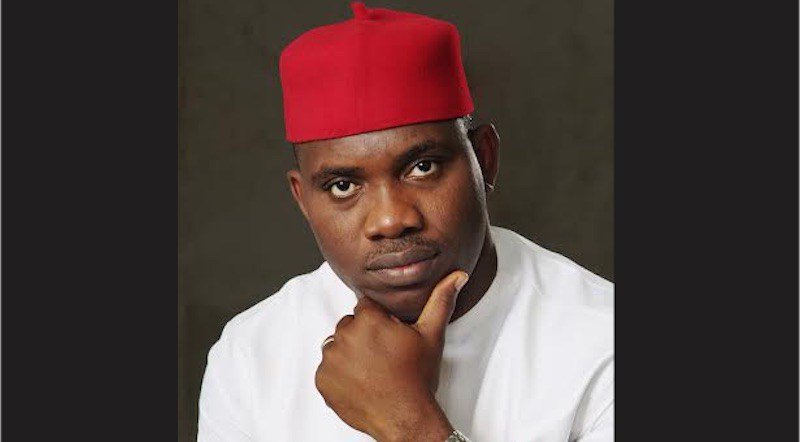 Governorship Candidate of the All Progressives Grand Alliance, APGA, in Ebonyi State, Professor Benard Odoh, has called on the people of South-East to close ranks and liberate the region.

According to him, the people of the region should ensure they vote in credible leaders who will be committed and champion development and unity of the region irrespective of political parties.

He said this is the only way the region would be taken seriously in national politics.

He stated this at the All Saints Anglican Cathedral Abakaliki, capital of the state while receiving an outstanding leadership award from the Anglican Church in the State.

The award was part of activities marking the celebration of Father’s Day in the church.

Odoh, who bemoaned the treatment of the region by the two major political parties in the last presidential primaries, said for the region to become relevant in national politics the people must first liberate the states in the region.

He said: “Even though it is not yet time for political campaigns, but since the bishop has mentioned it that I am contesting for Governor, I therefore seek your support so we can make Ebonyi a better place for all of us to live in,” he said.

“With your support and by the grace of God, we will make this State to have joy again and all the sectors that are not working will work again.

“We know that Igbos have no place in the two dominant parties in today’s Nigeria again because we have nobody running for President or Vice President in any of the two parties.

“So, it’s time for our people to think about how to secure their various states in the South-East first before we begin to gain relevance again in national politics.

“That’s why we have to work hard to liberate ourselves and make a profound statement on our identity as a people,” the former Secretary to Ebonyi State Government further remarked.

Presenting the award to the APGA governorship candidate, the bishop of Abakaliki Anglican Diocese, Rt. Rev. Monday Nkwoagu, eulogized the positive leadership virtues of the recipient and appreciated him for his outstanding leadership credentials.

The priest noted that Odoh had distinguished himself through service to humanity in the state.

The Anglican bishop charged fathers to always stand in the gap for their families as the pillars of their homes.