N100m ransom was paid for our release – Abducted Methodist Prelate 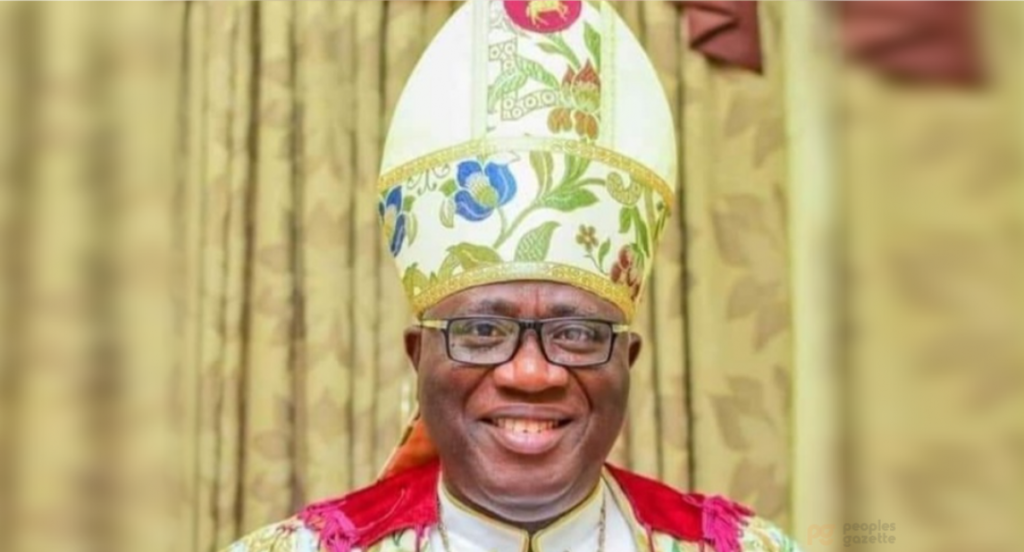 The abducted Prelate of the Methodist Church of Nigeria, His Eminence Samuel Uche, has said that N100 million ransom was paid to secure his release with those abducted along with him.

Uche who made the disclosure during a press briefing in Lagos, said that the ransom was raised by the church alone without any form of intervention from either state or federal government.

The Prelate  said the monies were arranged in five sacks of N20 million.

He insisted that neither the Federal or State Government, nor the military or police intervened.

The Methodist Prelate lamented that they were tortured by their abductors.

He was kidnapped on Sunday in Abia State but was released on Monday.

The Prelate had been kidnapped alongside two others, the Bishop of Methodist Church, Owerri Diocese and the Prelate’s chaplain.

They were reportedly whisked away at about 2 :00 pm on their way from a church programme in Okigwe Imo State to Isuochi in Umu Nneochi Local Government Area of Abia State.

Kidnapping for ransom mainly by suspected herdsmen is escalating in South-East.