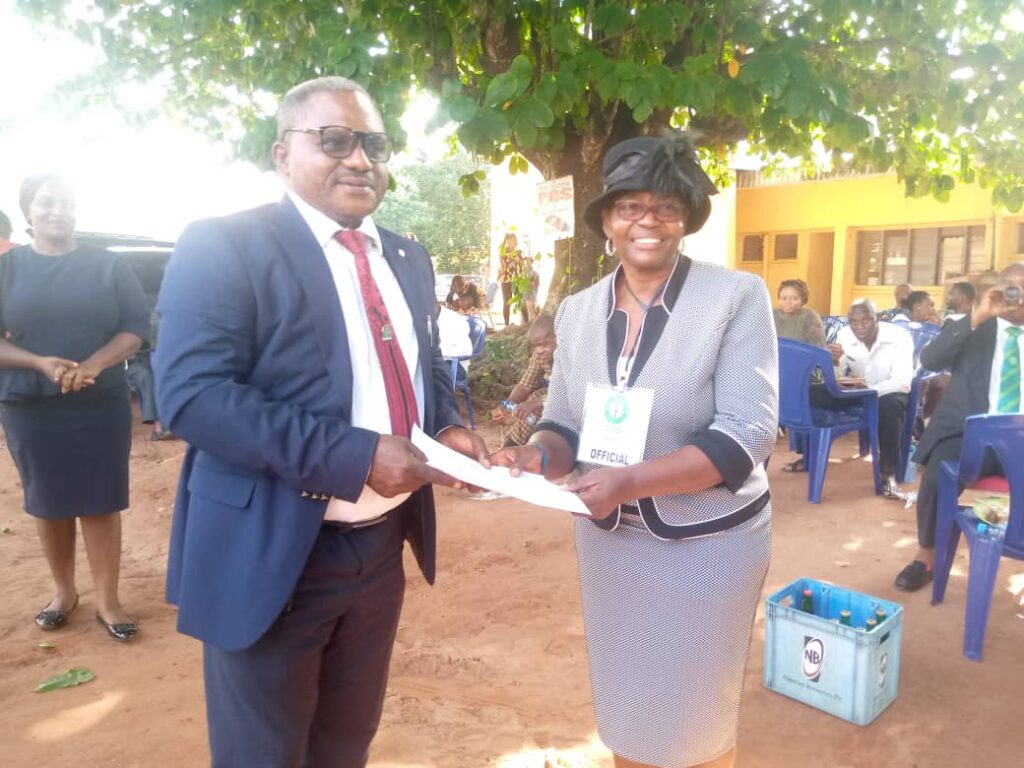 The Nigeria Bar Association, Aguata branch, during the weekend, elected new executive members that will pilot the affairs of the bar for the next two years according to its constitution.

The result of the election conducted at the premises of Aguata High Court as announced by the Returning Officer, Gabriel Ezekewe Esq, showed that Chief Victor Chukwura Ezeonwumelu Esq, won the election with 63 votes against his opponent, Sylvester Oluoba Esq who scored 28 votes.

Congratulating the new excos, the outgone NBA Aguata Chairman, Jim Abel Ofoma Esq,charged the incoming chairman and his executives to consolidate on his achievements.

He also tasked the new executives to uphold the brotherhood already existing in the bar, as he pointed that the task of moving the association to greater heights remains the top priority.

Meanwhile, Victor Ezeonwumelu Esq, in his acceptance speech expressed gratitude to God for the victory. He thanked all that made his election a reality and promised to prioritize the affairs of the association over every other thing.

Speaking further in an interview with newsmen, the legal luminary said his administration will introduce innovations and reforms that would empower junior lawyers and improve the welfare of the members of the bar.

He also assured to work to boost the relationship of the bar with the bench, the judiciary staff, and the society at large.

He, however, called on other colleagues to give their unalloyed support and corporation to the new executive of the bar to achieve the lofty goals of the administration.

Ikengaonline reports that the election which drew the presence of practicing lawyers based in Aguata, Anambra State, was marred by low turn out of members due to the ravaging security situation of the area in recent times.