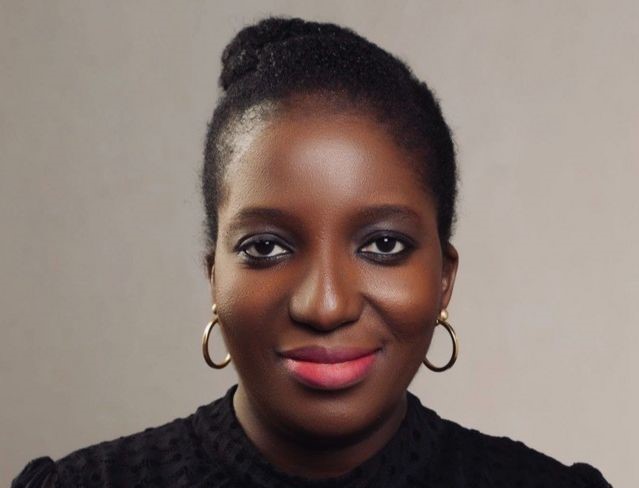 The National Agency for the Prohibition of Trafficking in Persons (NAPTIP) says no fewer than 1800 human trafficking victims have been rescued in Enugu State in the last 10 years.

The NAPTIP Zonal Commander, South-East, Mrs Nneka Ajie disclosed this on Saturday in Enugu during a press briefing to mark the 2022 World Day Against Trafficking in Persons.

The zonal Commander also said that no fewer than 170 human trafficking cases had been reported in Enugu State in the last one year, adding that four convictions were recorded within the period.

On the theme of the 2022 celebration which is ‘Use and Abuse of Technology,’ Ajie said that the new approach of recruiting victims involved the use of technology.

“Over 40 per cent of victims are now recruited online and this has raised concerns considering the impact of the social media on our children,” she said.

She, however, said that technology had its positive impact on the crusade against human trafficking.

According to her, NAPTIP is in partnership with Facebook  and National Centre for Missing and Exploited Children (NCMEC) to enhance tracing and diligent investigation of cases relating to online child abuse and others.

“NAPTIP has concluded partnership with Facebook and NCMEC to set up Amber Alert Nigeria, due to the increase in state and interstate trafficking, buying and selling of children and cryptic pregnancies.

According to her, traffickers also organise transport and accommodation of victims,  advertise and reach out to potential clients online.

“For people on the move, online resources can become a trap, especially when it comes to phony travel arrangements and fake job offers targeting vulnerable groups.

“However, in the use of technology also lies great opportunity. Success in eradicating human trafficking will depend on how we can leverage on law enforcement and the criminal justice system,” she said.

She said that prevention and sensitisation on the safe use of the internet and social media could help mitigate the risk of people falling victim of trafficking online.

“NACTAL shall continue to do all within its power to ensure that trafficking in persons is eradicated in our country and in Enugu State in particular,” Kene-Okafor said.

Ikengaonline reports that July 30 every year is set aside for awareness on the situation of victims of human trafficking and protection of their rights.

The press conference was organised by NACTAL with support from Expertise France.