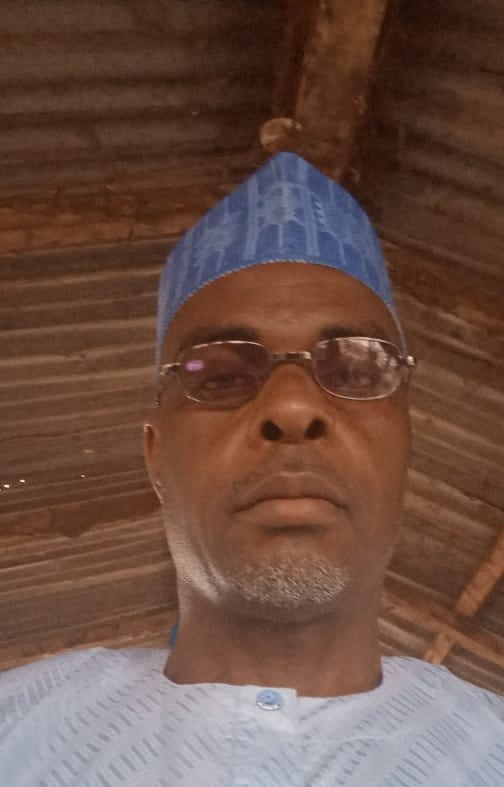 The Miyetti Allah Cattle Breeders Association of Nigeria (MACBAN) says it is not against the presidential ambition of Mr Peter Obi or any other candidate.

The South-East Zonal Chairman of the association, Alhaji Gidado Siddiki disclosed this in a statement on Wednesday.

Ikengaonline reports that Obi is the presidential candidate of the Labour Party in the 2023 general elections.

Siddiki said that the clarification had become necessary following the disparaging remarks by a sister organisation, Miyetti Allah Kautal Hore, aimed at Obi.

Recall that the National Secretary of the organisation, Mr.  Saleh Alhassan, had in a media report described the former governor of Anambra State as a tribal bigot.

However, Siddiki said that MACBAN did not habour any resentment  against Obi or any other presidential candidate in the election, adding that they would maintain their nonpartisan stature ahead of the elections .

“For some days running now, I have had many worrisome enquiries on why I should speak disparagingly of the person of Obi.

“My worry was assuaged when I realised that the questions came as a result of the statement ascribed to the National Secretary of Miyetti Allah Kautal Hore, Mr. Saleh Alhassan.

“He had in a media report described the former governor of Anambra State as a tribal bigot,” he said.

Siddiki said that it was necessary to clarify that the organisation was distinct from MACBAN.

“MACBAN is a trade union and is not bound by the political sentiments of any socio-cultural or trade group’s interests, especially, when such will negatively affect our greater business interests.

“Our interest is to have a country that guarantees every Nigerian the safety to freely live and do business without undue hindrances or risks to their lives and property,” he said.

Siddiki said that while the association did not harbour partisan leanings, “we do not object to any prospect of good governance that is capable of yielding abundant dividends of democracy to the peoples of Nigeria.”