By EditorAugust 4, 2022No Comments3 Mins Read 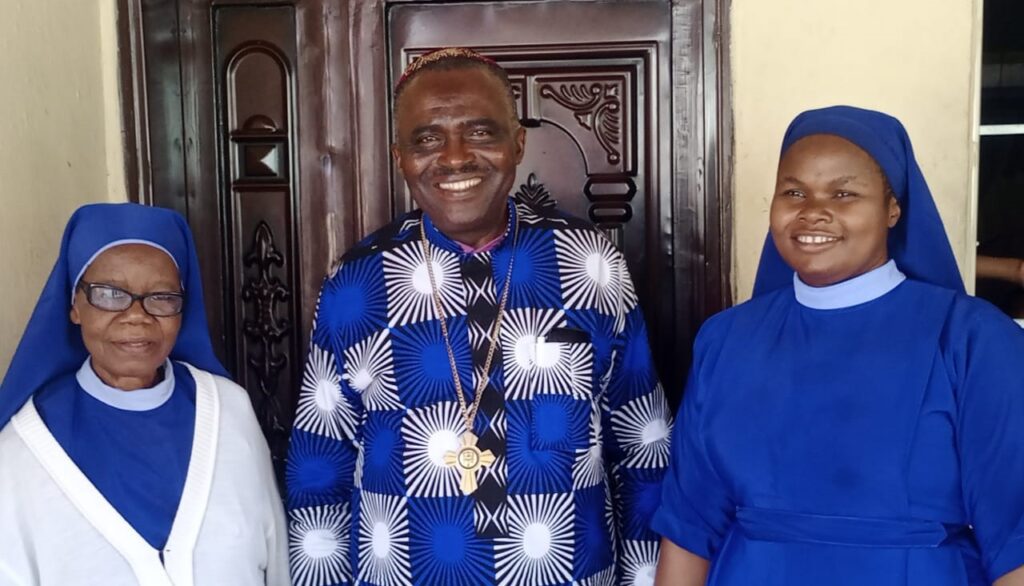 The soaring cost of living following the continued nosediving of the Nigeria economy is taking a toll on orphanage homes as the Motherless Babies’ Home, Ahieke Ndume, Umuahia, Abia State, has appealed for more aid to enable it take adequate care of inmates in the home.

The Matron in charge of the home, Rev. Sister Anita Ogbonna; and her assistance, Sis. Chimuanya Madu, who made the passionate appeal when Bishop Sunday Onuoha visited the home revealed that it takes them about N700,000 per month to feed the inmates alone.

They identified  paucity of funds for feeding as the major challenge of the orphanage home, disclosing that the families of some of the inmates just bring them without any provisions for their upkeep.

The amount, according to them, is besides the cost of other basic needs of the inmates including diapers, clothing and medications.

The Reverend Sisters acknowledged donations from charity organisations and individuals but noted that it takes huge fortunes to run the home.

According to them, the joy of being a source of succour to hapless motherless babies has been their motivation.

They said they were fulfilled rendering help to save a life, adding that besides feeding, the inmates are taught so much before they leave the home.

Bishop Onuoha who donated undisclosed cash to the home commended the caregivers and Management of the orphanage for their inestimable efforts in giving hope to humanity.

The African Democratic Congress, ADC, governorship candidate who said his visit to the home had nothing to do with his political ambition as he had always been their guest, urged for more assistance to destitute homes in the state.

Bishop Onuoha who promised continued partnership with the home said that Government should consciously make provisions for destitute homes as they render services that ordinarily should have been the responsibility of Government.

He promised that under his watch as Governor, destitute homes would be getting annual subventions not because he is a Governor but because he is a strong believer in humanitarian services which he had also promoted over the years.

Ahieke Motherless Babies’ Home established over 30 years ago is run by the Catholic Church.

Other destitute homes in the state include St. Theresa’s Motherless Babies’ Home Olokoro, also owned by the Catholic Church; School for the Blind Afara; and Home for the Mentally Retarded, Amudo Itumbuzo, owned by the Methodist Church.