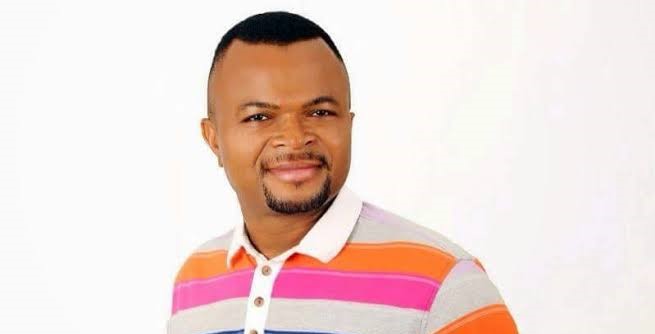 Yet-to-be-confirmed reports currently trending online have it that the Majority Leader of Anambra State House Of Assembly and Member representing Awka South Constituency 1, Hon. Nnamdi Okafor collapsed in the early hours of Tuesday.

The reports have it that Hon. Okafor slumped in a hotel at Sandton City Johannesburg, South Africa, and was confirmed dead hours later.

As at the time of filing this report, the cause of Hon. Okafor’s death was yet to be ascertained and neither has there been any official statement on his reported demise.