Says he took PDP to court, not Wike 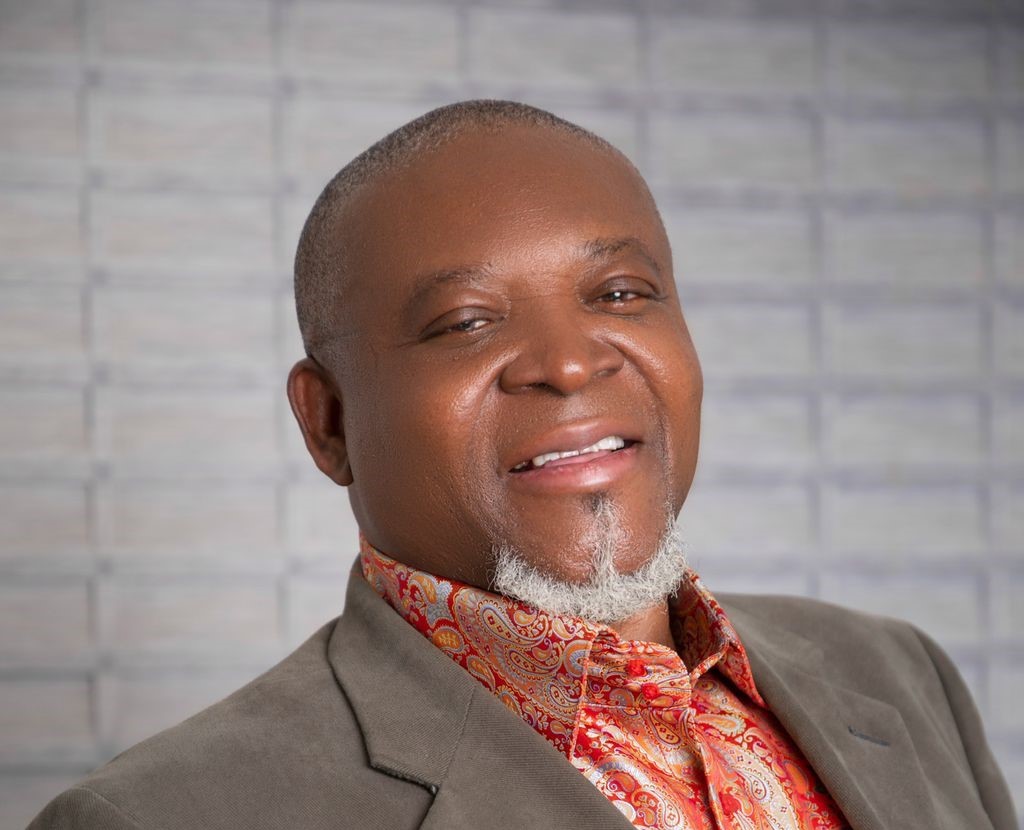 The main opposition Peoples Democratic Party, PDP, may be in for rough times ahead of the 2023 polls as one of it presidential aspirants, Dr Cosmos Ndukwe, has insisted that the party’s presidential flag bearer, Atiku Abubarkar, is standing on illegality and cannot stand for long.

Ndukwe who stated this in an interview with our Correspondent said he decided to challenge the refusal of PDP to zone its presidential ticket to the South in court because such impunity ran foul to the party’s constitution.

The former Deputy Speaker, Abia State House of Assembly, argued that PDP had over the years enshrined zoning in its constitution and observed same for equity and justice but expressed shock that the party for no justifiable reasons decided to jettison zoning in choosing its presidential flag bearer for 2023.

Ndukwe who was also a former Chief of Staff to Abia State Governor said that he had before the primaries, gone to court to challenge the refusal of the party to zone its presidential ticket to the South.

He explained that when the matter was decided in his favour at the High Court the Defendants appealed the judgement at the Court of Appeal which upturned the decision of the High Court.

The former Commissioner for Trade and Industry said that he therefore, decided to take the matter to the apex court for final determination.

He said that the necessary parties were on Thursday served with the court processes, adding that it was likely that some people misunderstood it and attributed it to Wike.

According to him, “that suit they are saying Wike went to court is my suit. Wike did not go to any court. It’s I that went to court because PDP violated its own constitution.

“The matter is now at the Supreme Court. The court processes were served on the necessary parties on Thursday. That’s why they thought it was Wike.”

Dr Ndukwe said that he thought that PDP had learnt its lessons on the consequences of impunity but regretted that the party still violated its constitution because of vested interests of some people.

The former General Manager, Abia State Environmental Protection Agency, ASEPA, vowed that the party should not be allowed to get away with the gross violation of its own constitution.

He argued that nobody compelled PDP to factor in zoning in its constitution, and insisted that the party must be made to obey its constitution not minding who it favoured.

“We decided to move to the Supreme Court. The apex court will hear the matter and take a decision within 45 days.

“I’m very optimistic that the Supreme Court will give it’s judgment based on equity and justice. Its a constitutional matter and nobody will violate the constitution and be allowed to go free.

“You Know there is Nigeria Constitution that allows for freedom of association and you decided to make your own constitution which of course is binding on you.

“PDP agreed on zoning even when other parties were not interested in it, and the party has always respected it. You said zoning is for fairness and equity, so, why is it at this point that PDP wants to throw away zoning?

“The party used the same zoning in in selecting its hierarchy but when it came to presidential candidate it jettisoned zoning.”

The former presidential aspirant further noted with distaste, that the North had dominated the hierarchy of the PDP which he said was at a point nurtured and sustained by the South.

“Now every serious position in PDP is occupied by a Northerner. The North has the presidential candidate, National Chairman, Chairman of the Board of Trustees. Where is South in all these? The South especially South-East is totally out of the game.

“Now Atiku is even thinking of picking his Campaign Director General from the West. So, where is South-East in PDP which is the zone that invested so much to form and incubate it.”

He said that parties should learn to obey their constitution before expecting others to do same.