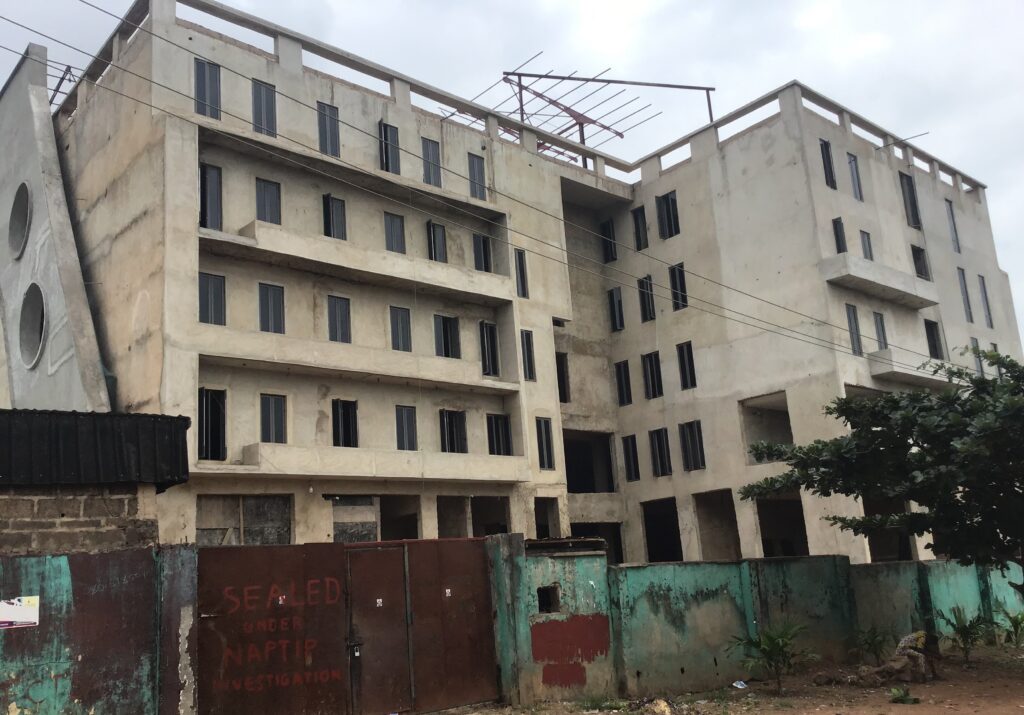 The National Agency for the Prohibition of Trafficking in Persons (NAPTIP) on Thursday in Enugu rescued five under-aged labourers and sealed a building under construction.

The South-East Zonal Commander of NAPTIP, Mrs Nneka Ajie, disclosed this in an interview with newsmen after the agency raided the construction site.

Ajie said that the early morning raid followed an intelligence gathered by the agency that some under-aged children were being exploited by their ‘principal.’

“We got a tip-off that some children are being brought into the state for child and exploitative labour. We carried out surveillance and raided the location.

“We succeeded in rescuing five minors between the ages of eight and 17 and 12 adults who were minors as at the time they were recruited and brought to the state four years ago,” she said.

The NAPTIP zonal commander said that the victims were brought from Benin Republic by a man identified as Francis, who is now at large.

She described the incident as modern day slavery which would never be allowed to take roots in the state.

According to Ajie, the building is to be used as a hotel and we have gotten the name of the alleged owner.

“We are currently profiling the name of the alleged owner and will do the needful at the right time. Meanwhile, the site is currently under seal,” Ajie said.

In an interview, the minor victims said that they had been in the country for a long time and were taken to work across the country by Francis.

They said they were paid N3000 per week while the adults among them were paid N10, 000 weekly.

Investigation by Ikengaonline reveals that workmen who do such works at construction sites are paid N7000 daily while those who serve them are paid N4, 500 daily.