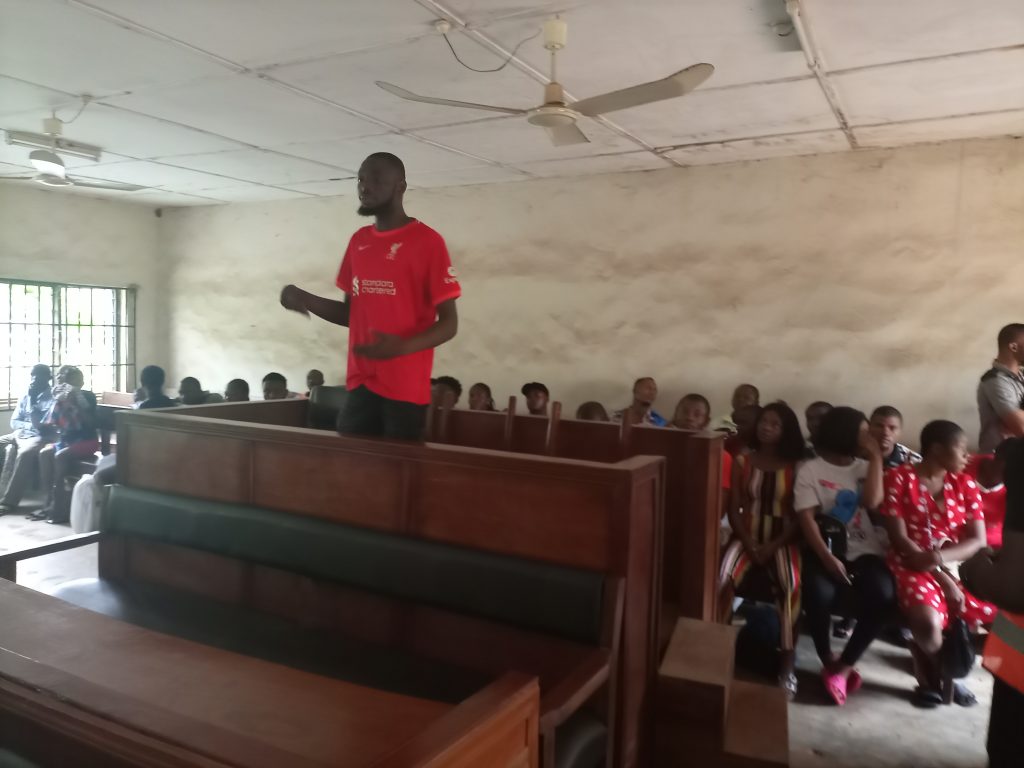 No fewer than two hundred persons have been arrested and tried for flouting Anambra state environmental laws.

The individuals were arrested and tried at Magistrate Court, Awka and other mobile courts that sat in different parts of Awka.

Their arrests were as a result of failure to participate in the August edition of the monthly sanitation exercise, which is carried out every last Saturday of the month.

Those found guilty were either fined or compelled to perform one community service, or both.

The state-wide sanitation exercise was remarkable as enforcement was intensified in many parts of the state and major markets, parks and shopping malls complied with the directive.

Pedestrians who defied the compliance order were forced to trek distances to beat the enforcement of sanitation within the hours of the exercise, while some others were apprehended to face the full wrath of the law.

Addressing newsmen, the Anambra State Commissioner for Environment, Engineer Felix Odimegwu, said the season of neglecting the environment and waiting for the government had gone as every resident and visitor will be held accountable for their environment.

He called on stakeholders in communities not to disobey government orders, as the law is not respecter of persons, wondering why Governor Chukwuma Soludo and Igwe Nnaemeka Achebe will be involved in sanitation exercise and some individuals will continuously default on the directive.