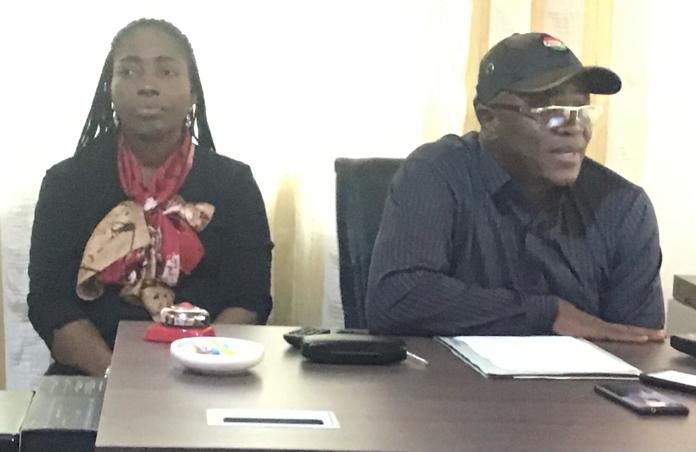 The president of the Union, Mr Kenneth Ugwueze, disclosed this while briefing newsmen on Tuesday in Enugu.

Recall that local government workers in the state had on July 28, 2022  proceeded on strike following the inability of the government to pay the N30, 000 minimum wage to workers in that tier of government.

However, Ugwueze said that the industrial action was suspended after due negotiations with the local government chairmen and other critical stakeholders.

The NULGE president said that the implementation of the minimum wage would start in August 2022.

“The suspension of the strike was after an agreement between the union and the local government chairmen to commence the payment of the N30, 000 minimum wage with its consequential adjustment in August.

“The implementation will be as approved for public servants in the state in percentage differential pending final negotiation as allocation improves,” he said.

“We are back to work and hope that our workers are at their various duty posts.

“We have started somewhere and we appreciate the intervention of the governor and hope to return to the negotiating table in the near future for the full implementation,“ he said.

On the passage of the 5th Alteration Bill for the Amendment of the 1999 Constitution of the Federal Republic of Nigeria, Ugwueze commended the State Assembly for the gesture.

He said that the document accorded financial and administrative autonomy to the local government system in the country.

“The passage of the autonomy (sic) to the local government by the Enugu State House of Assembly has placed the state on the front burner.

“History shall be kind to them as heroes of democracy,” Ugwueze said.