Our leaders are not Nigerians by Ade Olu

By EditorAugust 2, 2022No Comments7 Mins Read 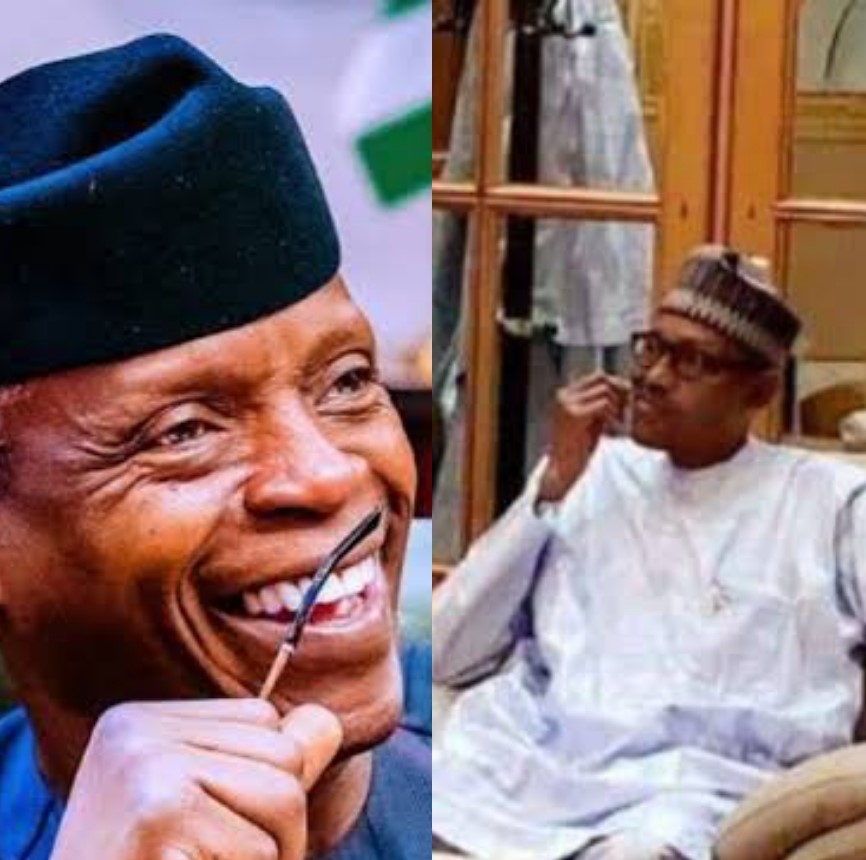 Understandably, the topic of this write up raises curiosity in an average reader. He is triggered to understand why and how leaders probably elected or appointed to head various institutions of government within a country will be referred to as strangers. Yes, that is what average leaders in Nigeria are – non-Nigerians. While their paternity or citizenship by birth is not queried, but physical, spiritual and emotional connect with the struggles and sufferings which characterize the daily life of an average Nigerian, undoubtedly deserves scrutiny.

Over the years, Nigeria has bred leaders, who by blood and birth are bonafide citizens, but are detached from everyday realities across the country. Nigeria is today the world capital of poverty, with its estimated over 206 million people as at mid-2020. This figure represents paltry 2.4 percent of the world total population. A new World Bank report “A Better Future for All Nigerians: Nigeria Poverty Assessment 2022” reveals that four in ten Nigerians live below the national poverty line.

True to this unfortunate rating, poverty walks the streets with increasing number of Nigerians everyday falling into the cruel fangs of hunger and starvation. Several households can no longer keep their children in school. In the midst of these, our leaders flaunt their wealth across the globe with acquisition of palatial edifices, more often with our collective wealth, diverted into private pockets. The owners (Nigerians) are impoverished and increasingly losing their purchasing powers to hyper-inflation (remember the latest World Bank report, ranking Nigeria among the ten countries with the worst inflation rate in the world. The recklessness with which these leaders display the ill-gotten wealth all around the globe betrays a shared paternity with the suffering compatriots. They live in cosy, strongly fortified apartments while we share unprotected communities with terrorists, bandits, armed robbers, kidnappers and other criminals.

The education system is deeply messed up and the leaders seem less concerned. The cries of the helpless students, who are often shut out of classroom and their parents, who had spent their hard earned resources on endless academic journey, do not penetrate their deafened ears. Their children enjoy unbroken academic calendar abroad which they see as an undeserved luxury for average Nigerian students. These “fortunate children” go in for a four-year course and graduate as and when due because right from the day of matriculation they know when they will graduate from school, whereas their helpless contemporaries in public institutions in Nigeria read four or five years courses for six, seven or eight years.

How does one convince a sound mind that our leaders are Nigerians if our children are out of public universities since February 2022, as a result of lingering impasse between the government and varsity unions. With this development, Nigeria, has within the last three years witnessed a long disruption of academic calendar lasting for several months. The first one was in 2020 during the COVID-19 lockdown. Then, the children were out of school for almost ten months while they have been away from school for more than five months in the present experience. By implication, our hapless children had been out of school for one year, four months. More unfortunate is the fact that there is no respite in sight. What a country!

If our leaders are Nigerians, they would probably have resolved to forfeit all or some of their jumbo official privileges to meet the demands of the university staff. The President can lead the way as the father of the nation, while the state governors and local government chairmen follow suit to end this annual festival. Yes, strike in Nigeria, especially in the university system, is an annual festival. That was the sincere response of a Nigerian resident abroad to a poser by one of the hosts who once inquired – what is this ASUU strike all about in your country? In response, the Nigerian  described ASUU strike as an annual festival in the country. Nothing indeed can be truer. This incessant industrial dispute between ASUU, NASU, SSANU, NAAT and the federal or state government is an annual experience, which has left the university system comatose.

In some primary and secondary schools, the children of the poor study under roofless structures or trees without table and chairs. Infrastructure deficit and manpower shortage are common tales in some of the schools while instructional equipment are only provided on circulars and procurement papers. Education is practically slipping out of the reach of the poor, while free education remains a mere campaign promise. In no distant time, education will become a luxury too expensive for the children of the poor. They will all drop out of school, after all education is not among the basic needs of man. While the poor children battle with these misfortunes, the children of the leaders are studying in sane climes where things are in their good order.

The Nigerian society is largely un-policed while several thousands of our police personnel are drafted to secure the VIPs. At the moment, life, like in Thomas Hobbes’ Leviathan, is fast becoming “nasty, brutish and short”. How do we convince the relations of those who were long held in captivity, maimed or killed that they share humanity with those who could not secure their loved ones?

Are they Nigerians to have left forty-three percent of fellow citizens below poverty line? Nigerians in their millions go hungry, while crumbs from the tables of the leaders, are thrown to the dogs. The poverty-stricken citizens are perpetually at the mercy of the few political hegemons, best referred to as professional politicians. Some of them, though graduates, have no other means of livelihood apart from politics, little wonder occupying political offices is for them a life time ambition. On election days, the oligarchs deploy a little fraction of their questionable fortunes to buy the injured and weak conscience of the already penurious compatriots.

In terms of infrastructure, the masses groan on deplorable roads while the affluent leaders either fly over those terrestrial realities. Even when they are forced to ply same road, they do so with vehicles which shield them from the raw pains the ordinary Nigerians go through. We fix the wear and tear on our vehicles with our hard-earned money while they repair theirs with our common wealth, illegally amassed.

Several thousands die of water-borne illnesses because they drink from unhygienic lake, stream and rivers, even in the twenty-first century. Many Nigerians have never in life seen tasted potable water. I recall a scenario in a far-away local community, where people majorly source their water from a historic stream. Despite that the stream serves drinking, washing and other purposes, we gathered that the locals prefer it to any modern source of water. As a result of leadership failure, water schemes, which once catered for the water needs of the people, are now moribund and the taps very dry.

Health care is in shambles hence capital flight as a result of frequent overseas medical tours. Our leaders understandably have no confidence in the health system they have failed to invest in. While the ordinary citizens are at the mercy of ill-equipped health facilities and bad-mannered practitioners, the leaders travel abroad to access the best medical attention in facilities with state of the art equipment and well-trained professionals.

Incontrovertibly, we live in two divides of the same planet. They live in abundance and satisfaction lacking none of things life offers, while fellow citizens, especially those below the ladder, live in perpetual lack, scarcity and deprivation, without any hope of respite. They do not see what we see, know what we know, or suffer what we suffer? We lament over poor leadership and bad governance, while they claim they are the best that has happened to us.

Our leaders are either by intent or actions not Nigerians. The days ahead present great opportunity for them to prove the proponents of this thought wrong. The ball is in their court.