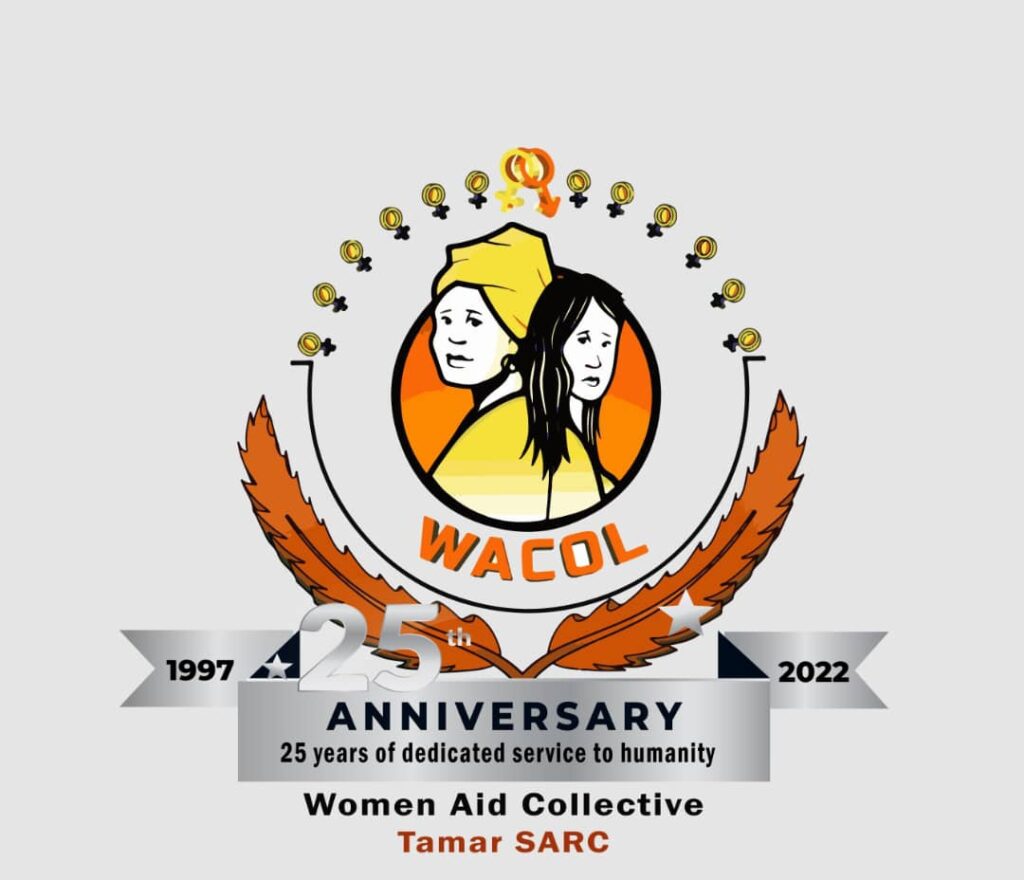 Late Chidiebere was reported to have slouched and passed away on Sunday morning after preparing her husband’s breakfast.

But a video clip and photos which have been circulating on social media show fresh wounds, blood stains and her torn clothes which are indicative of physical assault.

Sources including close friends, colleagues, and family confirmed that Chidiebere had been going through serial domestic violence at the hands of her husband until the recent incident that ultimately claimed her life.

In a statement signed by the Founding Director WACOL, Prof Joy Ezeilo and obtained by Ikengaonline, the group commended the state government for taking decisive action that would act as a deterrent to perpetrators of gender based violence especially against women.

The group said, “The action of the Anambra State Government led by Prof. Chukwuma Soludo is very swift and decisive to the extent that it sends a strong warning to perpetrators of violence against women. It speaks eloquently that the current government in Anambra State has zero tolerance for the pervasive gender based violence and crimes against women.

“The action further shows that the government is committed to stemming the tide of the violence against women and girls (VAWG) which plagued women in the state, especially now that it has assumed dangerous dimensions of murder.”

The group decried that killer husbands still exist among our families, friends, colleagues, neighbors, and even in religious bodies, constantly harassing and causing violence on their immediate prey, especially their wives, until they maim or ultimately kill them.

It recalled that late Gospel singer, Osinachi Nwachukwu, lost her life in similar circumstances and a widow Mrs. Ajuese Obiora, from Eziagulu-Otu, Aguleri, Anambra East Local Council in South-Eastern Nigeria was also accused of killing her husband, stripped naked and paraded like a common criminal around the town by her in-laws.

Condemning the acts, the group said perpetrators of such barbaric acts of violence tormenting women should be fought to a standstill and put in the dungeon where they belong.

It maintained that the withdrawal of the appointment of Mr. Iloka as the TC chairman of Nnewi North is not enough punishment and called on relevant authorities to further expedite the investigation, arrest, and effective prosecution of Mr. Iloka without delay to serve as a deterrent to other perpetrators.