By EditorAugust 1, 2022No Comments3 Mins Read 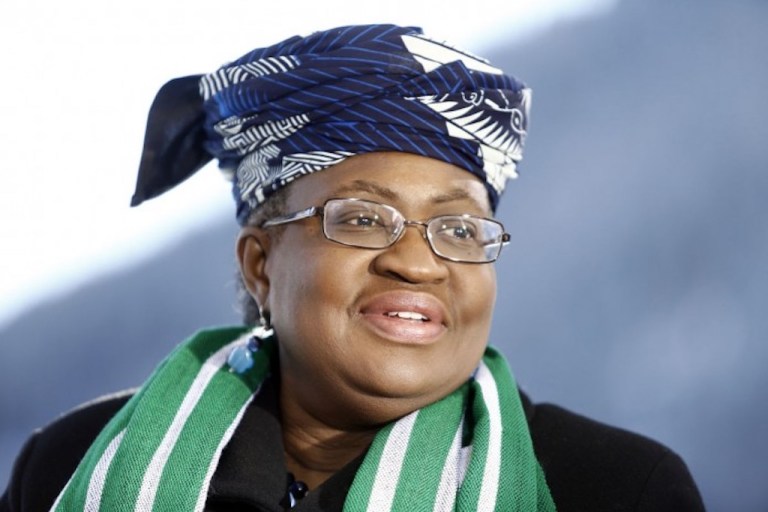 The WTO boss in a tweet, said that the development would help bring down the prices of grain in many nations.

Ukraine, a major exporter of grain, has since the outbreak of war following its invasion by Russian halted exportation of grains as a result of heavy bombardments by Russia, thus, resulting to global scarcity of grain.

“I welcome the departure of the first grain shipment from Ukraine & the resumption of the grain trade. Planned departure of more grain should hopefully bring intl. grain prices down, aid humanitarian purchases & have a positive impact on poor people going hungry in poor countries,” Okonjo-Iweala tweeted.

Meanwhile, the ship, according to The Washington Post,  departed Odessa early Monday under a United Nations-brokered deal to ease a global food crisis sparked by the Russian invasion of Ukraine.

The cargo vessel loaded with corn left Odessa amid fears that the deal, signed in Istanbul in late July, would fall apart following a Russian missile strike on the port a day after the signing.

“The wail of a Ukrainian tug boat’s horn marked the departure of the Razoni, a Sierra Leonian-flagged bulk carrier that began the journey at 9:30 a.m. local time. The ship was destined for Lebanon, according to Turkey’s Defense Ministry,” The Washington Post reported.

It quoted Ukraine’s Minister of Infrastructure, Oleksandr Kubrakov, as saying in a message on Twitter that the vessel was the first to depart the port of Odessa since Russia’s invasion of Ukraine in late February.

“Thanks to the support of all our partner countries & @UN we were able to full implement the Agreement signed in Istanbul,” Kubrakov tweeted Monday morning.

Ikengaonline gathered that 16 additional vessels are waiting to depart, according to the Minister, who noted that the expected resumption of grain shipments would provide at least $1 billion in much-needed foreign currency reserves for cash-strapped Ukraine.

After months of intense negotiations, European, U.N. and Ukrainian officials welcomed the departure of the first vessel.

In a statement released Monday, British Foreign Secretary Liz Truss said the ship’s departure is “an important first step” and expressed her gratitude to the “UN and Turkey for helping to secure this agreement.

Grain from last year’s harvest stuck in storage and the resumption of shipments by sea has been a top priority for the Ukrainian government. But Russia’s blockade has forced grain sellers to use alternatives, including river ports or costly overland routes, that have delayed deliveries.

The July 22 agreement signed in Turkey guarantees the safe passage of commercial ships from Odessa and two other Ukrainian ports.

The deal is to remain in force for 120 days, and relies on monitoring of designated maritime corridors by delegations from Ukraine, Russia, Turkey and the United Nations in Istanbul.

Turkey and the United Nations brokered negotiations for months amid disputes over the agreement’s terms, including security guarantees insisted upon by Ukraine. A Russian missile strike on Odessa’s port less than 24 hours after the deal was concluded threatened to scuttle it.