By EditorSeptember 8, 2022No Comments2 Mins Read 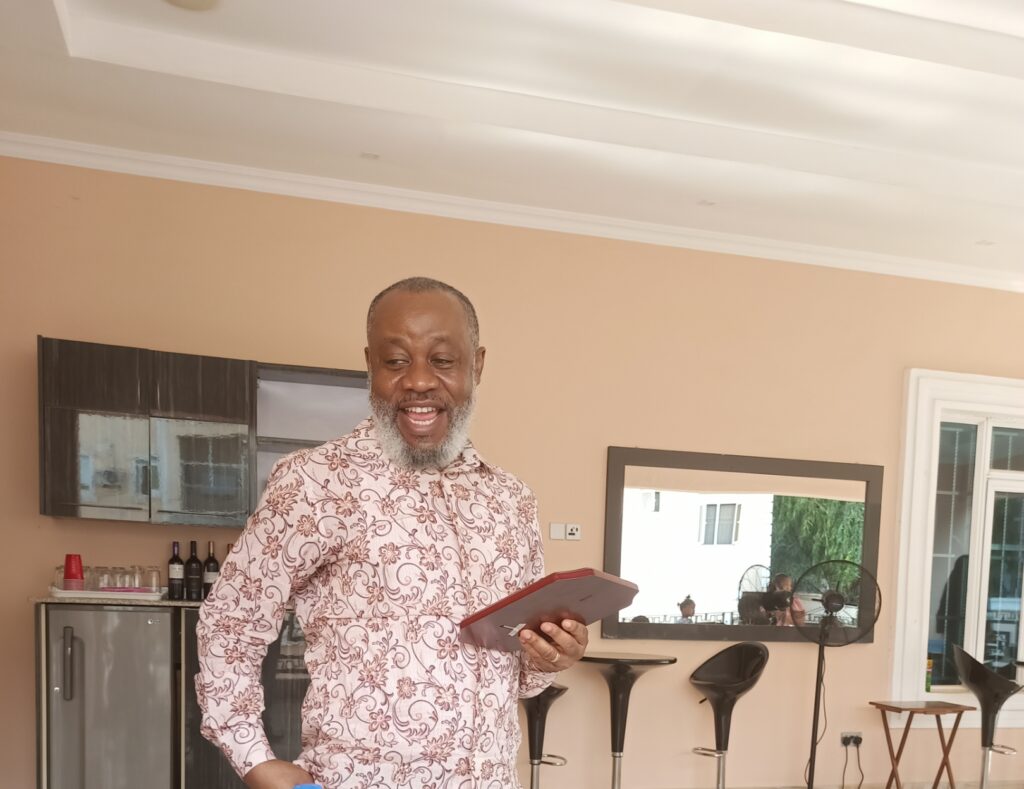 Former Defence Adviser, Mission of Nigeria to the United Nations and Chief of Policy and plans (Army), Imo State-born  Major General Jack Ogunewe (Rtd) has  decried killings in the State and called on the perpetrators to halt.

In a statement released by his media office in Abuja, the retired general said insecurity scares away investors.

“Insecurity leads to loss of jobs, loss of businesses and loss of lives.

“It does no good to the state and it stunts it’s economy and retards it’s progress.

“Owerri is the entertainment hub of the Igbo race and the South-East right from the days of late highlife maestro, Israel Nwoba Njemanze.

“This attracted people from far and near who came to Owerri at weekends to enjoy the hospitality in the state. All that is threatened now because of insecurity.”

General Ogunewe called on citizens of the state, to complement the efforts of  government to tackle insecurity in the state.

He called for  round table talks among stakeholders in the state between the State Government and those perpetrating insecurity in the state.

“No war ever ends in the battlefield. We should see ourselves as brothers and sisters and come together to work for the progress and development of Imo State,” he stated. He advised Imo citizens to assist the security agencies to flush out criminal elements in their communities by giving useful information to them as security is the work of everybody.