By EditorSeptember 8, 2022No Comments4 Mins Read 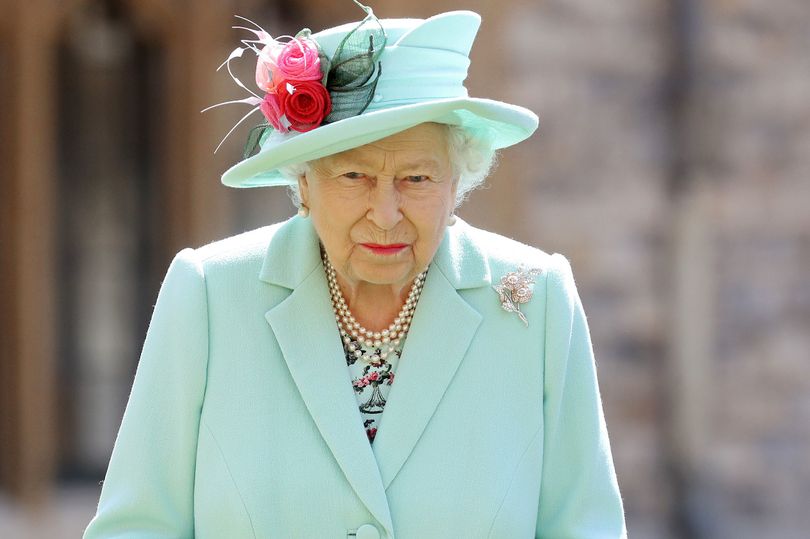 Her Majesty, the Queen (Image: PA)

Buckingham Palace has confirmed that Queen Elizabeth II has died at the age of 96. The United Kingdom will now enter a period of national mourning for its longest ever reigning monarch

Her Majesty passed away earlier today, Buckingham Palace confirmed in a statement.

Queen Elizabeth II has reigned over the United Kingdom since 1952 and is the country’s longest-serving monarch.

On Thursday lunchtime (September 8), Buckingham Palace confirmed royal doctors were “concerned” about the monarch’s health and had placed her “under medical supervision.”

Her death marks the end of the Elizabethan era and is certain to trigger an extended period of national mourning.

Prince Charles, her eldest son, now becomes King having held the position of Prince of Wales for the longest period in history. Prince William is now expected to inherit that title.

Camilla, the Duchess of Cornwall, will likely now become the Queen Consort. She will be the first person to fill the role since the Queen Mother.

Tributes flowed in for the Queen from around the globe from heads of state and political leaders.

As Queen, Elizabeth oversaw a period of modernisation and great technological advance in Britain.

As well as being sovereign, she was Head of the Commonwealth and key to keeping the bloc of former British Empire territories united.

She was born in Mayfair in 1926 to the Duke and Duchess of York, who later became King George VI and Queen Elizabeth when King Edward VIII abdicated the throne in 1936 to be with his American lover Wallis Simpson.

Elizabeth acceded the throne in 1952 after her father died while she was on a tour of Kenya.

She would later have eight grandchildren; William and Harry, Peter Phillips and Zara Tindall, Princesses Beatrice and Eugenie, and Lady Louise and James, Viscount Severn.

She now has eight great-grandchildren that form the future of the House of Windsor. George, Charlotte, Louis, Archie, Savannah, Isla, Mia and Lena.

The Queen has overseen a period in which the Royal Family has had to adapt to changing cultures and lifestyles of its subjects.

Her first prime minister, Winston Churchill, had just led Britain through the Second World War and became almost a father figure to her. Boris Johnson is the 14th prime minister her reign has taken in.

Her popularity remains high although it has faced periodic moments of resistance, most notably in 1997 after the death of Diana, Princess of Wales.

The Queen was prompted by the outpouring of grief and anger from the public to take the unusual step of doing a live, televised address to the nation.

Five years earlier she described 1992 as an “annus horribilus” after a year in which Charles, Anne and Andrew all saw their marriages collapse, the Duchess of York Sarah Ferguson featured on the front of newspapers in the infamous “toe-sucking” pictures, Diana released a tell-all book exposing Charles’ relationship with Camilla Parker Bowles and Windsor Castle was badly damaged by a fire.