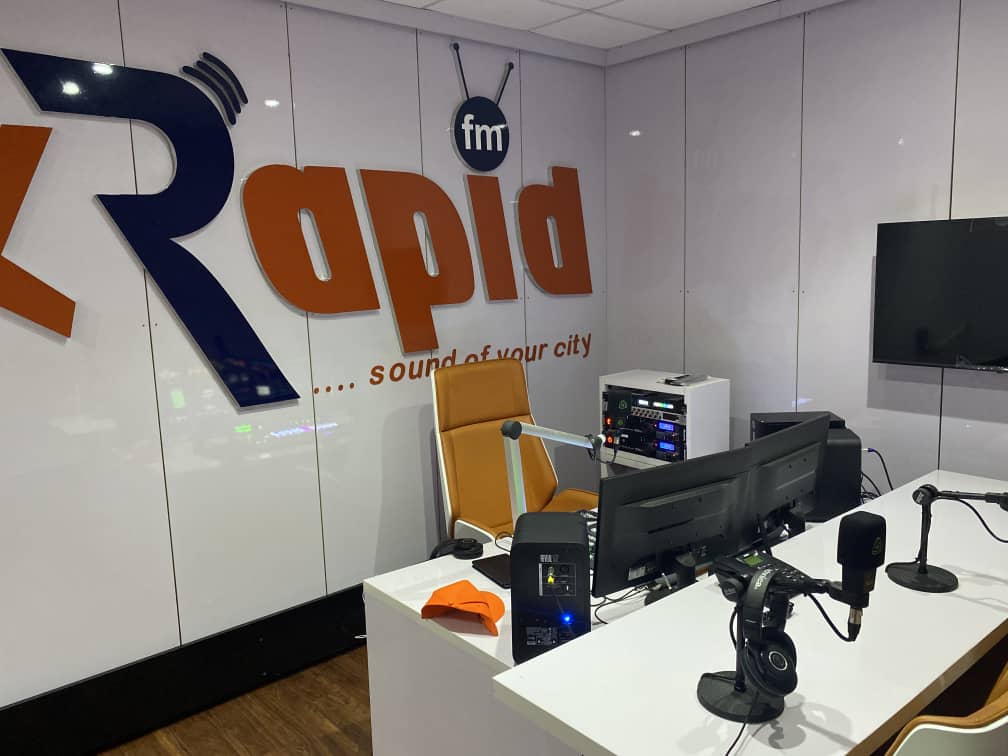 A new radio station, Rapid 96.5 FM Radio, has made a debut in Umuahia, the Abia State capital.

Head of Station and ace broadcaster, John Nkamiang, told Ikengaonline Monday in Umuahia, that Rapid FM radio came on board to provide a platform where the people would “be properly heard.”

He said that the new radio station which has been test-running its operations for some weeks now, formally commenced commercial broadcasting on September 1, 2022.

The veteran broadcaster said that the concept of the urban lifestyle radio station was  music entertainment aimed at shaping the people especially the younger generation for a better society.

Nkamiang said they came to do things differently and to catch a digital and more exposed audience.

According to him, the target of the station is to provide Abians in the Diaspora the platform to have insight of the goings-on back home.

“We came to help market the culture and tradition of the people for the world to celebrate,” he said.

He hinted that the television wing of the station would soon come on stream.

Similarly, the Administration Manager, Don Chuks, said the arrival of the station was to “export the culture and lifestyle of our people abroad.”

He also said that the station would be involved in talent hunt to help discover more untapped youths for capacity building and development.

The Management of the new radio station said it would not joke with the welfare of its staff unlike what obtains in so many privately-owned media platforms.