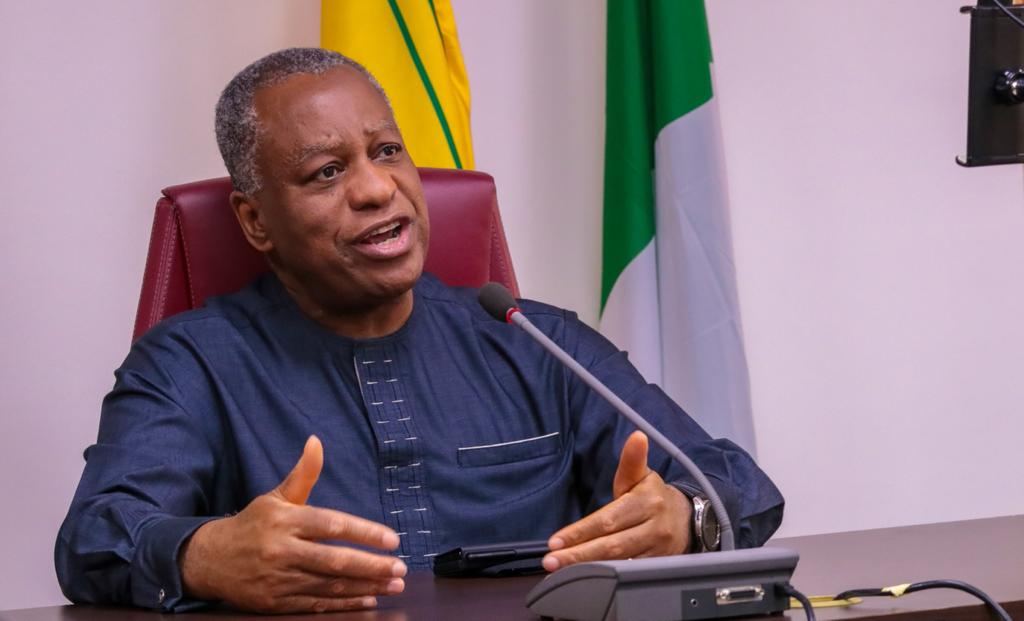 Onyeama disclosed this on Friday in an interview with newsmen in New York.

According to the minister, the centerpiece of any countries participation in the general assembly is the opportunity to meet other partners from across the world.

He said that President Muhammadu Buhari and other delegates from Nigeria had been in bilateral talks with their colleagues from other countries, adding that expectations of attracting rewarding investments to Nigeria were high.

“The takeaway from this general assembly or what we stand to gain is that we have the presence of the leaders of all countries of the world.

“So, all bilateral meetings that we are able to organise with partners from other countries to push Nigeria’s agenda is extremely important and it is solely a forum like this that we can achieve it,” he said.

Onyeama said that the event also afforded President Buhari the opportunity to inform world leaders of his achievements as president and the legacies he would leave after his tenure.

“President Buhari talked about the legacies he would be leaving behind, including free, fair and credible elections.

“He made it clear to the assembly that a different leader would be speaking for Nigeria from next year. That is a strong statement,” he said.

“The president also talked about the rights of the Palestinians and the importance of a two-state solution to that perennial problem.

“He met with the Palestinian president and reiterated Nigeria’s belief in the two-state solution,” he said.

According to Onyeama, Palestine is counting heavily on Nigeria to realise the international agreement already in place on how to solve the Israel-Palestine question.