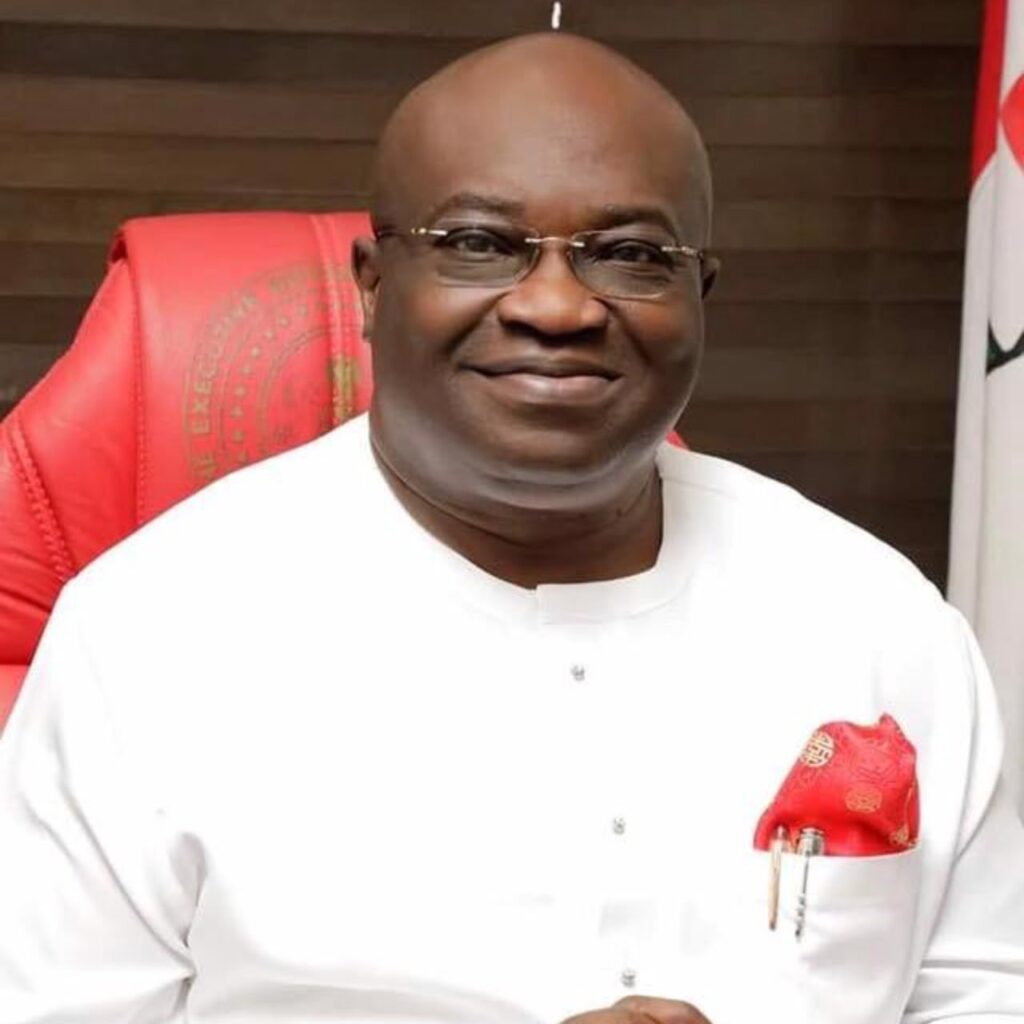 After months of speculations and controversy, Abia State chapter of the ruling Peoples Democratic Party, PDP, has finally zoned its 2023 governorship ticket to Abia North and Abia Central senatorial districts.

Publicity Secretary of the party, Chief Fabian Nwankwo who disclosed this on Saturday, during a press briefing at the party secretariat Umuahia, said that the decision was because of the high agitations from both zones.

The decision according to him was taken after wide consultations with leaders and stakeholders of the party.

Reading from prepared text signed by the Chairman of the party, Dr. Asiforo Okere, the Publicity Secretary noted that the decision was also the outcome of the recent tour of the 17 Local Government Areas of the state and subsequent meeting of the state working Committee and the entire Executive Committee.

“That all those from the above mentioned zones who are aspiring for the position of the Abia State Governor should liaise with the party for presentation to the state Elders’ Committee between today, March 26 and latest March 30, 2022.”

The party, however, said it had not banned any aspirant from outside the two zones from contesting.

Asked why the party decided to zone the governorship ticket to two zones instead of one as was the case in 2015, Nwankwo said it was because both zones “have high number of governorship aspirants.

He explained that the party was trying to see the best way it could be fair to all, noting that delegates at the primaries will finally decide on who will fly the party’s flag.

Nwankwo further said that what matters to the party was to present the most qualified, competent and sellable candidate with the needed contacts, appeal and clout to deliver.