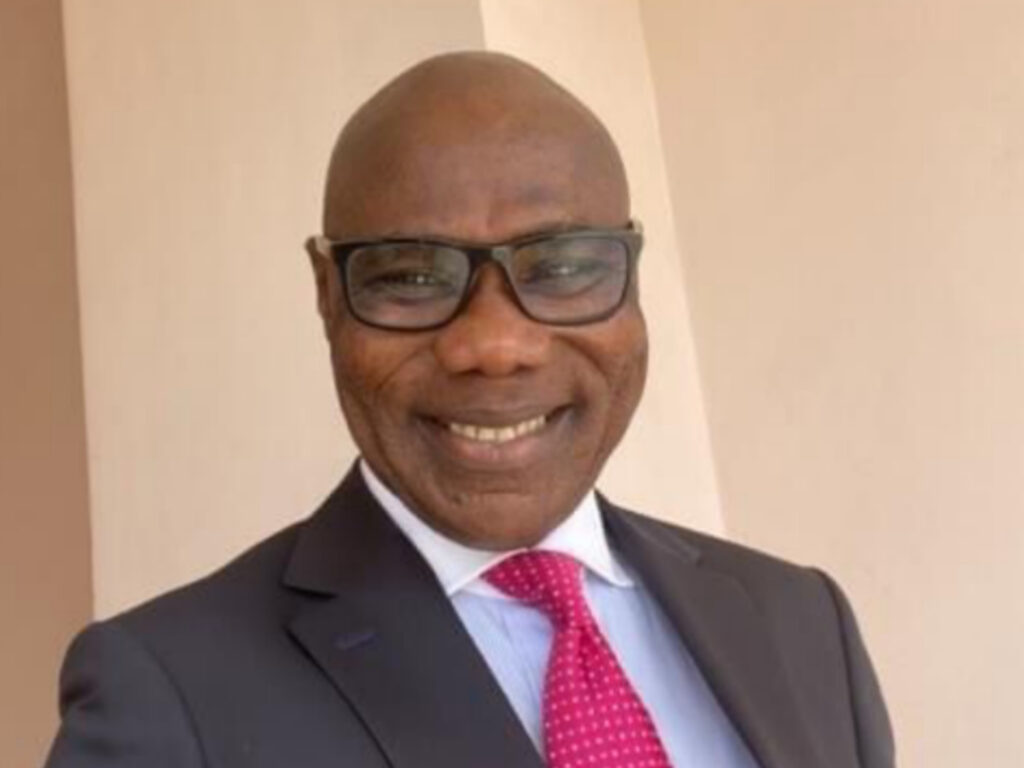 The Peoples Democratic Party (PDP), has called on the Federal Government to address the industrial action by the Academic Staff Union of Universities (ASUU) in order to halt the collapse of public universities in the country.

The main opposition party in the country made the appeal in its Workers’ Day goodwill message signed by the PDP National Publicity Secretary, Mr. Debo Ologunagba.

Ologunagba said that it was sad that instead of improving on the welfare of the people, the All Progressives Congress (APC)-led Federal Government had continued to renege on its promises for improved workers’ welfare.

“The PDP lauds Nigerian workers for their patriotism, patience, and determination toward nation building.

“The workers as real drivers of our national life represent that Nigerian resilient spirit and resolve to survive in spite of the misrule of the APC,” he said.

According to him, it is worrisome that the attitude of the Federal Government towards workers has continued to cripple our major productive sectors.

Ologunagba said that such situation had a grave impact on millions of families and the nation at large.

“The deliberate stagnation of workers’ welfare reflects the sad reality in our nation under a government that seems to relish the suffering of its citizens.

“This is evident in the closure of our public universities as the government has failed to attend to the demands of the striking lecturers.

“We call on workers and all Nigerians to remain calm and keep hope alive as the PDP takes strong steps to democratically return to power in 2023 in order to rescue and rebuild our nation from the misrule of the APC,” Ologunagba said.