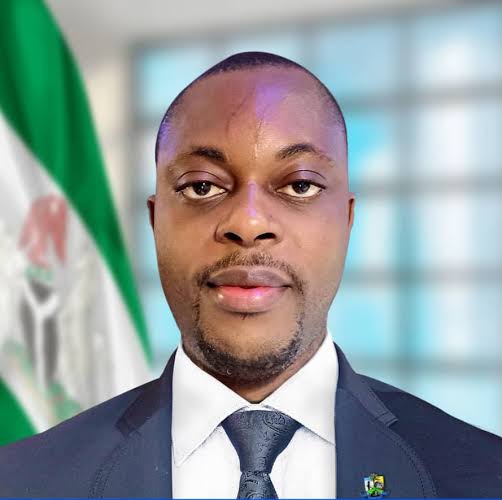 The suspension, was announced on Wednesday by the Secretary to the State Government, Kenneth Ụgbala.

Mr Ụgbala in the statement said the suspension is indefinite.

The statement did not give elaborate reasons for the suspension.

It however directed Mr Orlando to hand over all government properties in his possession to the Permanent Secretary of the Ministry.

The statement reads: “The Governor of Ebonyi State, Engr David Nweze Umahi, has directed indefinite suspension of Commissioner for Finance and Economic Development, Hon. Okechukwu Orlando Nweze, with effect from June 15th 2022, for his inability to discharge his duty effectively.”

“In the light of the above, Mr. Orlando Nweze is hereby directed to handover all government property in his possession to Permanent Secretary Ministry of Finance and Economic Development before the close of work on Wednesday 15th June, 2022.”

“Please, ensure strict compliance to this directive,” the statement read.