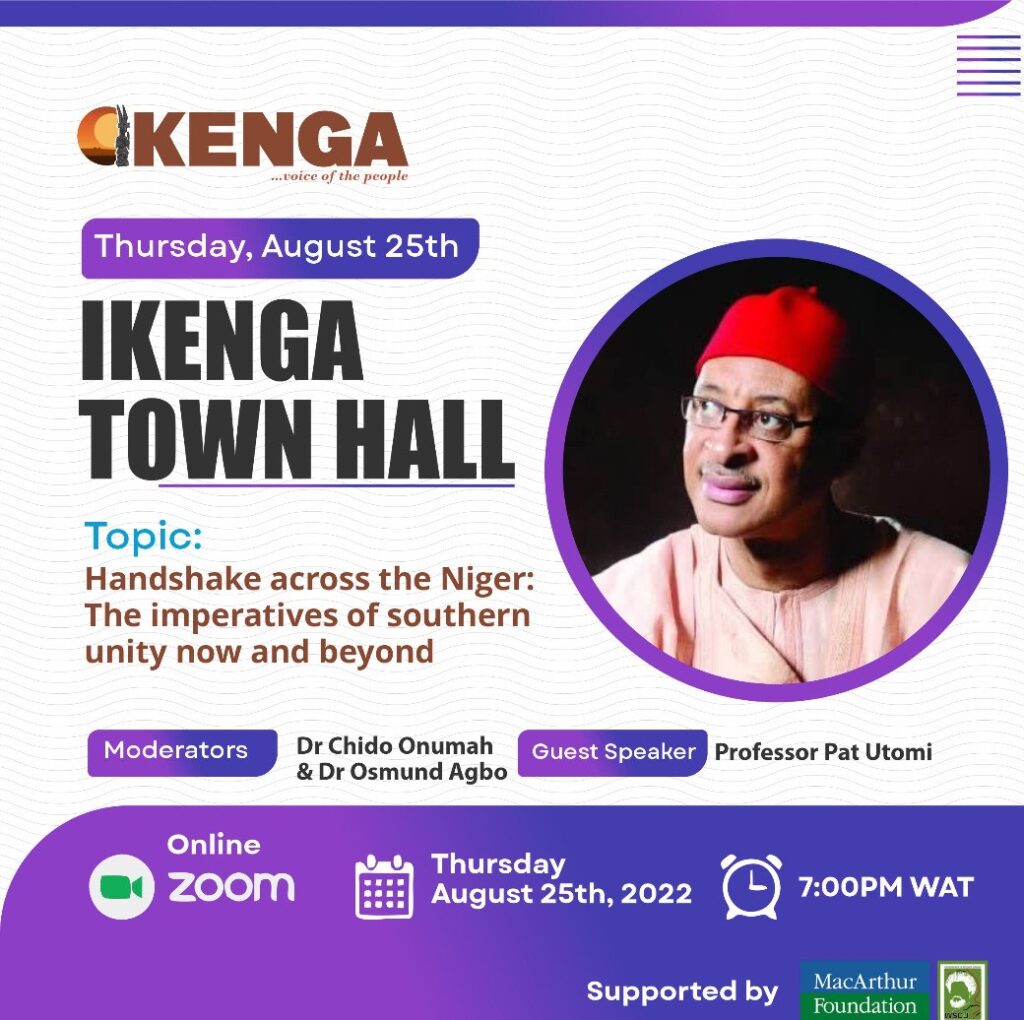 Some beat the drums of separation, as they have a right to. Unfortunately, they sometimes beat those drums to the rhythm of an ancestral tribalism – which they market as revolutionary.

But there is nothing revolutionary about tribalism. It is still as boneheaded and reactionary today as it was in the seventeenth century. With all our education we have ended up in the same canoe in which our ancestors were torpedoed, hundreds of years ago.

That is the canoe of tribal hostility and isolationism. 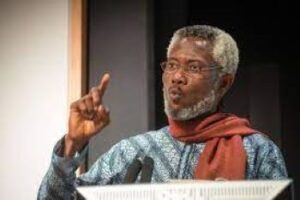 Because, when Europeans arrived in Africa in boatloads, even with their prototype weapons of mass destruction, the continent was too powerful to be harvested or subjugated without the muscle of Africa herself. So, they played our ethnic nations one against the another, to hunt one another for slaves, to subjugate their neighbours into colonies.

Some historic examples will serve.

So, Nigerians were used to harvest Nigerian slaves and resources and to colonise Nigeria. It was the same story across Africa:

Today, Africa from Cape to Cairo has one common enemy: bad governance by our black colonists. Africa is still too powerful to be held hostage by a handful of oppressors. But like the white colonists, the current occupants of statehouses up and down Africa, continue to exploit the same lack of a Pan-Nigerian, of a pan-African consciousness, and the youth continue to fall mugu.

Some think that we will best be secured by walls of separation.

Yet, traditionally, our security is in relationships with neighbours, not in walls. When you have a good relationship with your neighbour, walls are superfluous. A tree or a stone is enough marker for a boundary, and your good relationship with them guarantees you that no enemy can attack you from that flank. That is the secret of a good night’s sleep. That is sometimes more effective protection than a wall, especially when your neighbour is an enemy adept at climbing walls. That neighbourhood protection is mutual, because the better your neighbour protects you, the better you can protect them. And when the external enemy comes, because of the tried and tested relationship between neighbours, it will be impossible to play one against the other.

Unfortunately, the same tribalistic tactics that worked for the white colonials in the seventeenth century is still as devastatingly effective in the hands of Africa’s black colonists of the twenty-first century. To be clear we can always find some ethnic axe to grind with our neighbours, some real or historic provocation to justify joining modern colonial exploiters to ravage our neighbouring ethnic nations.

But we must do better. We must rise above the same traps that destroyed our ancestors, maka na ofu olia adi egbu nne na nwa. The same disease must not kill mother and child. It is our challenge today and every day to correctly identify the real enemies of our societies. It is not bad to have an ethnic consciousness. Indeed, we can better build a strong centre by donating the strengths of our ethnic nations to the state, not by effacing them. We are not called to dissolve our ethnic identities into a bland and mongrel nation. We are called to build of our virile ethnicities an irrepressible nation. So, our enemy is not ethnic or regional consciousness, our enemy is ethnicity, it is tribalism, it is regionalism. We can be proud and supportive of our ethnic heritage without becoming ethnic jingoists, and chauvinists and tribalists.

That is our twenty-first century challenge.

Chuma Nwokolo is a lawyer and writer. He is the founder of the BribeCode, a nationwide campaign to eradicate corporate corruption by adopting the bill, the Corporate Corruption Act, which he devised and presented to the National Assembly in 2015.