As family raises fresh concern over his health 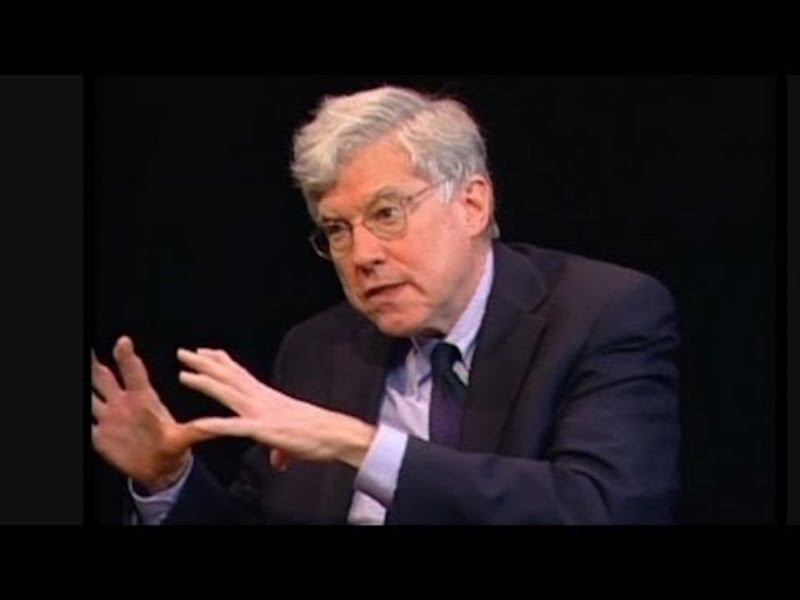 The non compliance of the Federal Government of Nigeria with Court of Appeal judgment which discharged and acquitted the Leader of the Indigenous People of Biafra, IPOB, Mazi Nnamdi Kanu, has drawn the ire of former US Ambassador to Nigeria, John Campbell.

This is as Kanu’s family has raised fresh concern over his health condition which according to a family source, needs urgent attention abroad.

Ikengaonline had reported that the Court of Appeal sitting in Abuja, on Thursday, discharged and acquitted Kanu of all counts of terrorism charge preferred against him by the Federal Government.

Campbell cautioned the Nigerian Government against the far-reaching implications of continued disregard to both the UN Opinion and court judgment on Kanu.

The former US envoy, in a tweet, noted that Nigeria goofed by embarking on the extraordinary rendition of Kanu from Kenya last year.

He, therefore, cautioned that Nigeria “cannot afford any more  mishandling”  of the matter.

According to Campbell, the safety and security of the nation depend largely on the outcome of Kanu’s matter.

Meanwhile, Kanu’s Special Counsel, Aloy Ejimakor, while commenting on  Campbell’s tweet, said  that “Nigeria’s disobedience of a 2018 decision of a continental tribunal on Kanu was the first ‘mishandling’”

Kanu’s Special Counsel argued that Nigeria should not set bad precedent as a country of lawlessness by not complying with the order of a court of competent jurisdiction concerning Kanu’s release.

“The extraordinary rendition was the second. Putting Kanu on trial was the third. Disobeying the United Nations was the fourth. And the likelihood of disobeying the judgment of the Court of Appeal will be the fifth,” he said.

Continuing, Ejimakor called on “Nigerians of means and influence, and the international community to intervene in persuading President Muhammadu Buhari to promptly comply with the court order which discharged Kanu from all the criminal charges pending against him.”

Ejimakor also recalled that “Buhari had on two occasions promised to obey any court order that bears on the release of Kanu,” adding that “a promise of this sort is a debt.”

Meanwhile, Kanu’s family, has reminded Buhari of his promise to a delegation of Igbo leaders that he would abide by the pronouncements of the court concerning Kanu.

Kanu’s younger brother, Prince Emmanuel Kanu, who spoke for the family, said that the President should honour his words by ordering for Kanu’s immediate release

He said that the family would continue to hold President Buhari by his words to restrict himself to court pronouncements and rule of law concerning Kanu.