By EditorOctober 21, 2022No Comments2 Mins Read 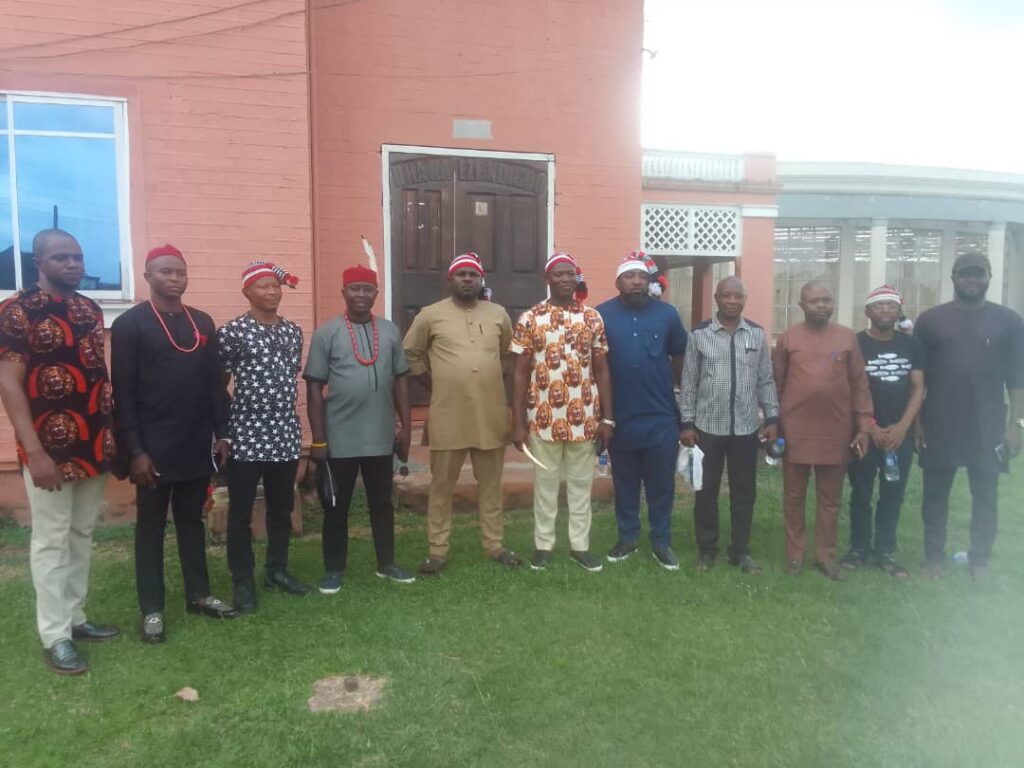 The Ohanaeze Ndigbo Youth worldwide has appealed to the Federal Government, to release the Leader of Indigenous People of Biafra (IPOB),  Mazi Nnamdi Nnamdi Kanu, to douse tension in the South-East.

They made the appeal in Enugu at the inauguration of the newly elected President of the youth wing of Ohanaeze Ndigbo, Mr Livinus Obasionu.

Briefing journalists shortly after their maiden  National Executive Committee (NEC) meeting, the president said that the Federal Government ought to follow the part of honour by obeying the recent Judgment of the Court of Appeal which discharged Kanu.

He, however, noted that, though, the Federal Government has the right to appeal against the judgment, it should temper justice with mercy.

“It is the right of the Federal Government to appeal any judgement.

“So, were can’t say that they are right or wrong but our son has not committed any offence known to the law and therefore, since the Court had set him free, the Federal Government should follow the part of honour,” he said.

Obasionu, who is also a Legal Practitioner, expressed optimism that the Supreme Court would uphold the ruling of the Court of Appeal and give  freedom to the IPOB leader.

The president said while they would continue to appeal for the release of Kanu, they would maintain their non-violent stance.

Speaking on his emergence as the President of Ohanaeze Youth, Obasionu said that both the Youth Wing of  NEC and the  parent body, Ohanaeze Ndigbo  had earlier set up committees that investigated the allegations against Damian Okafor.

He stated that both committees after their investigations found him (Okafor) wanting which led to his impeachment.

Obasionu, who is from Ebonyi State where the position of president of the youth wing of Ohanaeze was zoned to, disclosed that the offences of the former youth leader were too numerous to mention extempore.

Obasionu said he emerged on September 17, 2022, at Awka in Anambra State following the impeachment of the former president, Damian Okafor.

He called on the media  to cooperate with the new leadership of Ohanaeze Ndigbo Youth with a view to moving the Igbo nation forward.