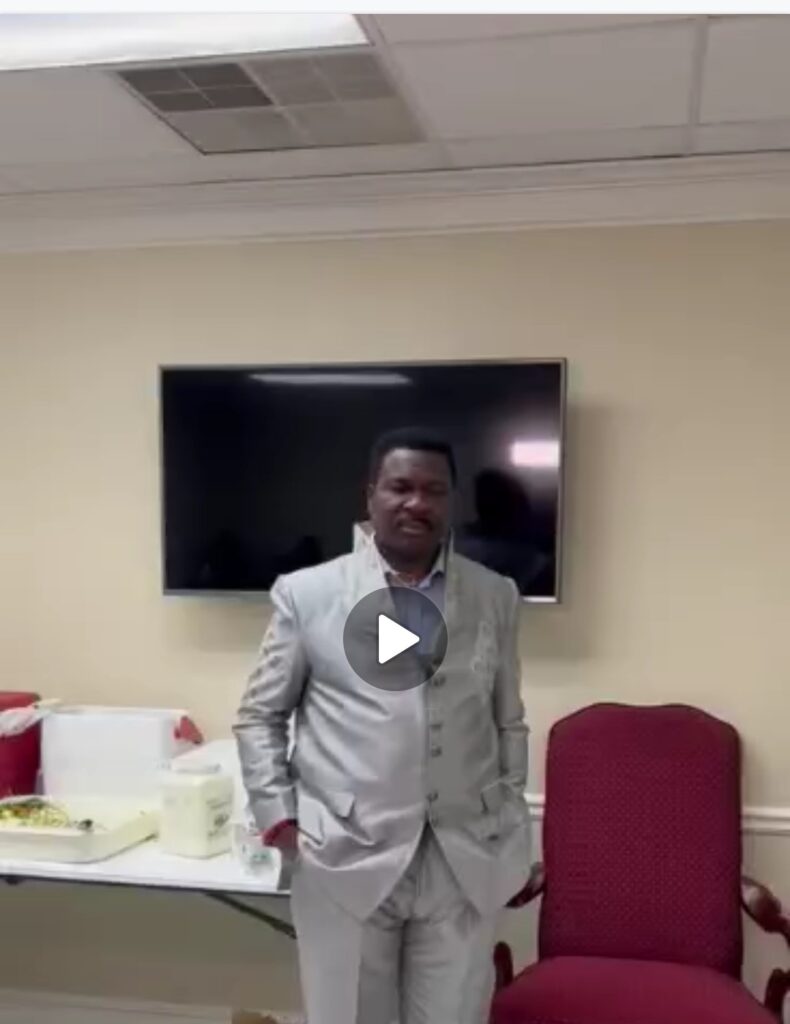 Chief Mike Ozekhome, lead Counsel to the Leader of the Indigenous People of Biafra, IPOB, Mazi Nnamdi Kanu,  has met with Igbo leaders in the United States of America where both parties held some high level deliberations on the way forward over Kanu’s matter.

Ozekhome had during the meeting in Atlanta, Wednesday,  briefed the delegation of Igbo leaders in the US on the efforts of the legal team headed by him to secure freedom for the IPOB Leader.

A source present at the meeting told Ikengaonline that the legal luminary after briefing the Igbo leaders,  brainstormed with them on how to secure Kanu’s release.

The source said that the leaders were very impressed with the efforts of the 65-year old Edo-born senior lawyer.

Ozekhome during the meeting, expressed confidence that Kanu who had appealed against his continued detention would get justice at the Supreme Court.

“We are at the Supreme Court, and it will right the wrong because nobody will intimidate the Supreme court.

“They will have to do something so that Nigeria will not disintegrate.

“I have told the court that releasing Nnamdi Kanu will not break the South-East or bring unrest in the zone. Rather, that is what will calm the South-East.

“This is because the day the Court of Appeal delivered its judgment ordering his release, there was spontaneous jubilation from Aba to Umuahia; Onitsha to Nnewi; Isiagu to Abakaliki; Orlu to Owerri, and the entire zone even in Lagos and Abuja and other parts of Nigeria.

“So, I told the court that: If you want to have peaceful election, and peace in the South-East, and by extension, Nigeria, then release Nnamdi Kanu.”

President Emeritus of the Igbo Association in the US, Chief Tony Okpara, commended Ozekhome and other members of Kanu’s legal team for their dogged efforts in defending the IPOB Leader.

Responding to a question on what keeps him awake at night, Ozekhome said: “What keeps me awake is festering injustice that has not been dealt with.”

Continuing he said: “What gives me peace of mind is fighting and crushing tyranny. But I can’t sleep when there is festering injustice. When I see injustice or impunity and I don’t fight it either because of monetary or safety considerations, I lose my sleep.”

He told the delegation of Igbo leaders in US how Kanu engaged him to defend him in his current ordeal, assuring that he had accepted to fight for him until he gets justice.

Ozekhome eulogized Ifeanyi Ejiofor who had been handling Kanu’s case before he was engaged to head the legal team, assuring that the team is leaving no stone unturned in its bid to get the IPOB Leader out of detention.