By EditorNovember 17, 2022No Comments1 Min Read 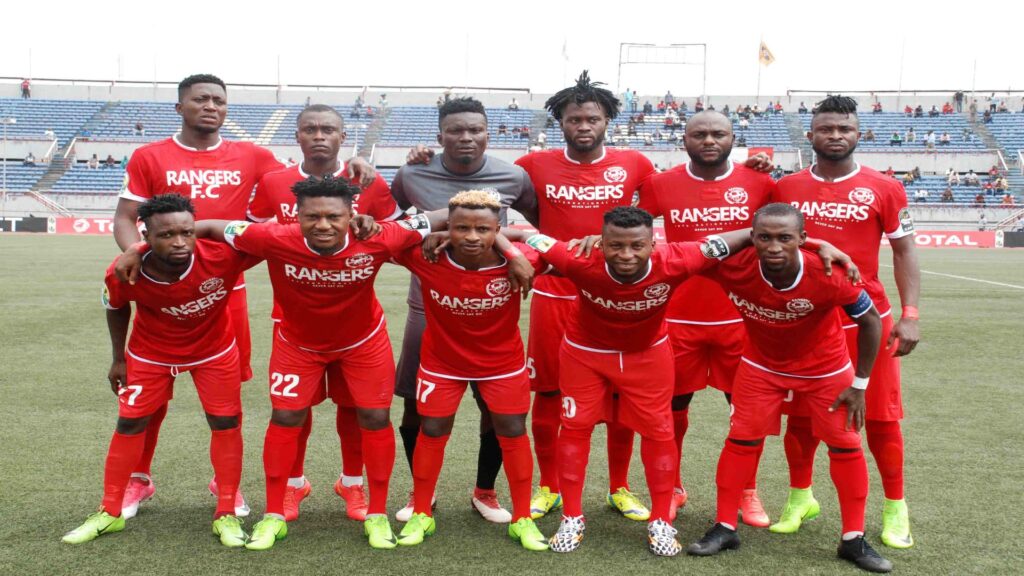 The Rangers International Football Club of Enugu have begun their pre-season camping in Awka, capital of Anambra State ahead of the resumption of the 2022/2023 Nigeria Professional Football League (NPFL).

The Media Officer of the club, Norbert Okolie, announced this in Enugu, adding that the players, coaches, backroom staff and some management officials have arrived Awka for the camping.

He said that, on their arrival on Wednesday, the technical crew led by Abdul Maikaba, immediately led the players to their first drill session at the Awka City Stadium.

According to the media officer, Captain of the team, Uche John, commended the management and the coaching crew for having the interest of the players at heart.

John said that the players have resolved to give their best to the team in the upcoming season.

“This is the only way we can  achieve our set target of becoming the 2022/23 league champions and playing continental football next season,” he said.