The ugly side to the beautiful game by Ayo Ambrose Alli

By EditorNovember 19, 2022No Comments5 Mins Read 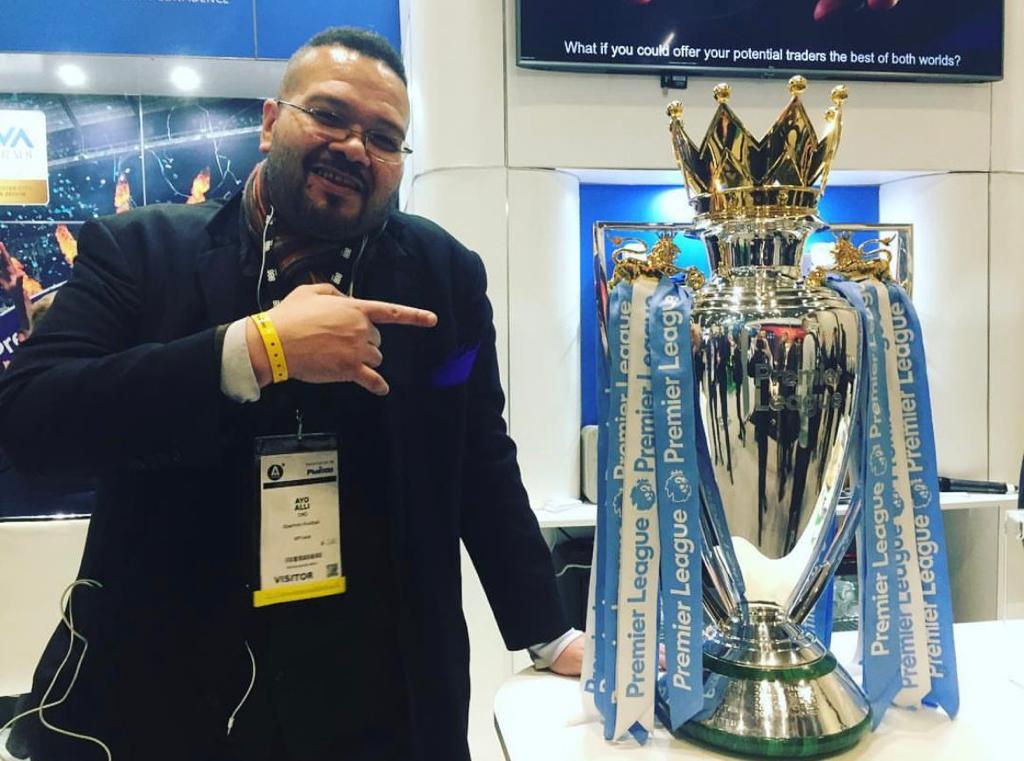 Perhaps one of the biggest lies we are told is, ‘sport should be sport and not political.’ But organised sports competitions have pretty much always been political. In Ancient Greece, a truce was declared every four years so athletes from each city-state could travel unmolested to the temple of Zeus at Olympia. It’s no coincidence that the only times the modern Olympics haven’t been held were during both World Wars.

International relations are ostensibly built on the premise of ‘equal nation states’ – another great lie. It’s apparent that some are ‘more equal than others.’ Indeed, the notion, ‘sports should not be political’ seems to have been invented essentially to allow Apartheid South Africa to compete internationally. Russia being ostracised from international sports after invading Ukraine simply buttresses the point. Sport is political.

FIFA was at the forefront of ostracising Apartheid by banning South Africa from all football competitions. FIFA even went further – officially recognising Makana FA, the football association set up by political prisoners on Robben Island, not SAFA. So, FIFA was a pioneer in using sport as a political tool for good.

It seems to have completed a moral volte-face. FIFA is now all about the money. So, perhaps inevitably, hypocrisy has crept in. Don’t misunderstand me; I believe in commercialising football – and, indeed, in making money. But I recognise there is something ineffable and magical about football at its heart – community, and this is where I agree with a report I recently read by the Nigerian firm, SBM Intelligence, where they implied that a lot of the anger being directed towards Qatar is because of lost opportunities for American business. The hue and cry is not simply because Qatar is more corrupt, but because some corruption is ‘more corrupt’ than others.?

The perception of corruption in football is telling. Germany essentially admitted it bribed its way to hosting the 2006 World Cup. The German police found an €8m plus slush fund, that’s not been denied – not to mention the other ‘football development projects’ type of ‘bribes’ or inducements they handed out.

Curiously, the case against German football bigwigs Franz Beckenbauer, former FA bosses Theo Zwanziger and Horst R Schmidt was quietly dropped as the statute of limitations was allowed to expire by FIFA’s Ethics Committee. Yet the recent Netflix ‘FIFA Uncovered’ documentary completely ignores this – and only South Africa, Qatar and Russia are portrayed as getting hosting rights through dubious means. Of course, Western governments and institutions don’t bribe. They give development grants.

So, in football, corruption is an irregular verb.

FIFA is unique among global institutions in that Africa basically holds the real balance of power – even if we are seemingly too stupid and short-sighted to utilise this fully. With 54 votes – 25% of the total – no one can become FIFA president without Africa’s active opposition.

Indeed, the last three FIFA presidents – Havalange, Blatter and Infantino – all relied on African support to be elected. Yet we always sell ourselves short. Currently, African football is being re-colonised by this current FIFA administration. Fatma Samoura, FIFA’s Senegalese Secretary General, was parachuted in as essentially the ‘Sole Administrator’ of CAF after the Ahmed Ahmed debacle.

This legally dubious move would never happen to any other football confederation and is likely against the FIFA and CAF Statutes of non-interference. And FIFA continues to meddle in Africa – Infantino backed South African billionaire Patrice Motsepe to become CAF President, creating a potential moral hazard and an actual conflict of interest, where a club owner (Motsepe owns PSL club Mamelodi Sundowns) is the confederation boss – all to use Africa as a Petri dish for Infantino’s pet ‘Super League’ project.

Yet we Africans must take the blame. Contrast what was allegedly paid for three out of 24 FIFA Executive Committee votes to Africa by Qatar – $4.5m in total, with what France allegedly got for its single vote – €7b in Airbus contracts, plus some juicy construction contracts. Now ask if we can be seen as serious.

And it’s not just FIFA that reeks of hypocrisy. VAR was only introduced as part of football because England had a ‘goal’ disallowed at the 2010 World Cup in South Africa against the old enemy, Germany. The International Football Association Board (IFAB) – which makes the rules of football – is basically controlled by the UK. IFAB was founded by the four British football associations (who make up four of the five-strong board) in 1886, and FIFA, which only joined IFAB in 1913 (and is the other IFAB board member, though it has half the voting power on paper).

And now the USA is becoming more interested in football – making it more money-oriented. And one suspects that American disappointment at not hosting this year’s World Cup triggered Blatter’s downfall.

The irony here is that what makes football so global is what is in danger of being eroded. Like most Nigerians, I grew up playing football after school using shirts as goalposts and a tin can as a ball. No fancy expensive equipment is needed to play. It is accessibility that makes football so universal – and is its very soul. COVID has taught us that football is flat and boring to watch on TV without fans. And TV is where the money in football comes from.

Alli is a football agent, media expert & social commentator. He was Co-founder of the SCORE4africa Awards – the first ever awards for sports & development; as well as founder of Gbamm! a social community for football fans.