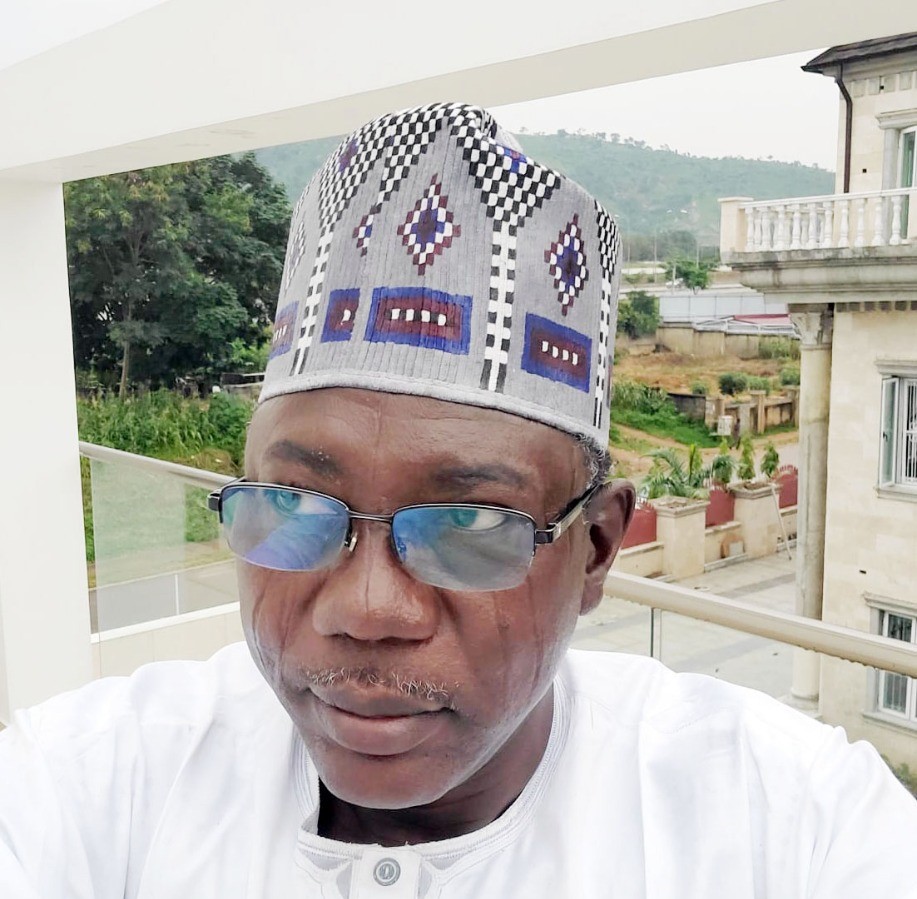 The National Commission for Museums and Monuments (NCMM), has signed an undertaken with, Engr Obinna Mba, of Avaco Construction and Logistics Limited for the development of National Museum of Unity, Enugu as part of efforts to make it functional.

This was disclosed by, the Curator of the museum, Mr Duru Aloysius, in Enugu, adding that the Public Private Partnership (PPP), was worth N2.9 billion, with a duration of One and half years.

He refuted the rumours making the rounds that the museum land has been sold to land speculators in the state.

“This is to intimate all stakeholders and the public on the benefits and importance of the project to the government, investor and the general public,” he said.

The curator said that due process was followed toward the award and execution of the concessioning project.

He said that, the Director General of NCMM,  Prof. Abba Tijani, made a request for optimal utilisation of Enugu museum land to the Infrastructures Concessionary and Regulatory Commission (ICRC), the body saddled with such responsibility.

Duru said that paucity of funds has made it practically impossible to develop and build the necessary infrastructure needed for optimal operations hence the need for concessioning approach.

“When completed the museum will be equipped with internationally accepted, amphitheatre, museum kitchen, craft center, auditorium, children’s park among others,” he said.

He revealed that there was pressures from the high and mighty in the state to encroach on the museum land which prompted the Director General to seek the intervention of ICRC.

He also said that a part portion of the land would be leased to the investor to develop guest houses in line with museum specifications to recoup his N2.9 billion investment for 25 years.

“This is with an option for another 25 years if need be,” he said.

He said that discussions were ongoing to determine the fate of those currently doing various businesses in the place.

Speaking, the Chairman of business operators in the premises, Mr Kingsley Ezeyin, said that the one month notice given to them by the contractor was inadequate

Ezeyin, who retired as Assistant Director in the museum pleaded to the management of the museum and the contractor to extend the deadline given to them to vacate.

“This will enable us prepare ourselves in finding a better place,” he said.