Alleged attack: No baby was kidnapped in Anambra community – Govt

By EditorDecember 9, 2022No Comments2 Mins Read 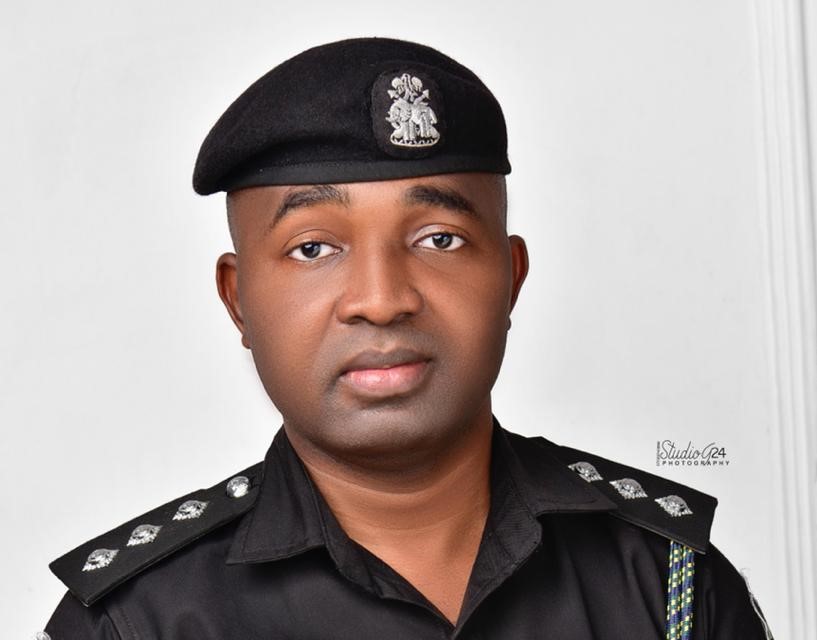 The Anambra State Government has debunked reports of an alleged gunmen attack and kidnap of babies in a hospital in one of the communities in the State.

Reports had it that unknown gunmen, suspected to be ritualists invaded an undisclosed hospital in the state and abducted the new born babies. It also said the gunmen made away with some blood-stained delivery wrappers belonging to some of the women who newly put to bed in the hospital.

The report said the incident took place in Nkpologwu, a community in Aguata Local Government area, the council of the State Governor, Professor Chukwuma Soludo.

But reacting on behalf of the State Government, Commissioner for Information, Sir Paul Nwosu, in a statement titled: “There Was No Gunmen Attack Anywhere In Anambra State,” says “it is not true.”

It read: “There are reports currently flying around the social media by supposedly respectable national media that gunmen attacked a maternity hospital in Anambra State and abducted four (4) new born babies.

“The report neither stated the name of the hospital nor the identities of the mothers whose babies were abducted.

The Government of Anambra State wishes to state in very clear terms that the report is NOT TRUE. No such attack took place in Anambra State and no babies were abducted.

These are merely fictitious, sponsored through dishonest and unethical reporters to create fear among Ndi Anambra, but they will not succeed as Government has ensured there is enough boots on ground to protect our people this Yuletide.”

Aside the state government denial of the reports, some community members described the reports as rumour from the pit of hell. Others said the reports were mere attempts by some mischief makers to create unnecessary tension and panic in the state.

“Disregard this rumor, please. I just confirmed that it’s all lies. I called someone from the village who told me she went there immediately she heard the news, because she has someone who recently put to bed in the hospital. She told me it’s lie, as nothing like that happened there,” a source from the community said.

Another resident, Blessing Okeke, said, “I don’t know what people gain from creating and spreading this kind of traumatic rumour around. Nothing like that happened.”

In his reaction, the state Police Public Relations Officer, PPRO, DSP Tochukwu Ikenga, said that he is unaware of such information.