By EditorDecember 21, 2022No Comments4 Mins Read 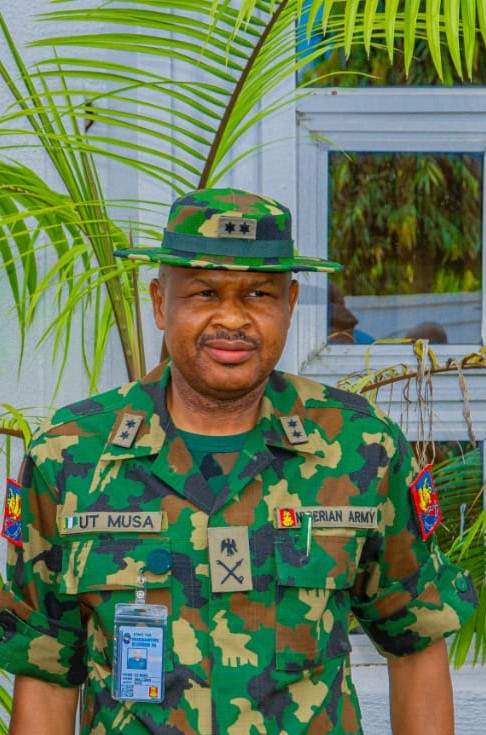 Residents have called for protection from the continued bloodbath in Ehamufu, Isi Uzo Local Government Area of Enugu State, by suspected herdsmen.

Ikengaonline checks revealed that  Ehamufu Community is virtually deserted as locals abandon their ancestral homes for fear of the unknown.

A reliable source told Ikengaonline that the people are now afraid that even those said to be protecting them may one day run away with their arms thereby, leaving them to the mercies of the jihadists.

Even students and staff  of the Federal College of Education (FCE) Ehamufu have vacated the institution for fear of being killed.

In a telephone interview with Ikengaonline, a member of the community who spoke on the condition of anonymity described the situation in Ehamufu as “a full scale war.”

He said Agila Community of Benue State invited Fulani Jihadists from the North to annex their ancestral land.

“The truth of the matter is that, the Agila people from Benue State (whom we share boundary with) invited the Fulani Jihadists and they are jointly fighting us to take our land.

“That is why it seems they have the upper hand. Our people are being killed everyday both in their farms and their houses that is why we are running away.

“I can tell you that during the last attack on Ebor Community last Sunday, no less than 20 people were killed as against media reports of 15 persons,” he said.

He further lamented that there were very few security personnel attached to the area. They are easily overpowered by the Jihadists.

“We need more security, both the Army and the Police before we can return  to our homes,” he said.

In the same vein a senior staff of FCE, Ehamufu, told Ikengaonline that “what is happening in the border areas of Ehamufu was under reported due to inaccessibility of the area.”

“We are on forced vacation, as I speak to you people are leaving Ehamufu in droves. It is more than what is being reported. The whole Ehamufu is like a war front,” he said.

He blamed the escalating situation on the laissez-faire attitude of both the Enugu State Government and its Benue State counterpart.

“Since the hostilities started over farmland, have you heard Governor Ugwuanyi say anything serious?

“The Governor of Benue has never made any comment about what is happening. The two governors  are the problem, ” he said.

He suggested that the National Boundary Commission should intervene by clearly demarcating the border between the two states.

“That is the only way to end the crises. Moreover there is no Police Station or Army Battalion in the disputed area,” he said.

He lamented that several people were being killed on daily basis which are not reported.

Meanwhile, a group of Enugu indigenes  has written an open letter to notify Gov. Ugwuanyi of its intention to carry out a peaceful protest over the killings at Ehamufu.

In a letter signed by one David Ani,  obtained by Ikengaonline in Enugu, the group said: “This is to openly notify the Enugu State Government ably led by His Excellency Rt. Hon. Ifeanyi Ugwuanyi of our planned peaceful protest coming up from 25th December 2022.

“We the good people of Enugu State cannot peacefully celebrate Christmas while our brothers, sisters, women, and children are being killed like chickens at Eha-Amufu in Isi Uzo Local Government Area of Enugu State.

“We wish to inform the State Government that we are shutting down Enugu from 25th December until the Governor resigned for failing to protect the lives and properties of the citizens he swore to protect. We shall all come along with some corpses of those recently killed by the ravaging Fulani terrorists.

“We are also aware that he has some Fulani leaders as aides in his cabinet and have failed to compel them to stop killing our people by their kinsmen. We also note that since the inception of this killings, the Governor has failed to address Ndi Enugu or take any tangible step to stop the killings.

“We will no longer fold our hands and watch our people being killed by the Fulani bandits. We hereby announce this triple shutdown, we have also officially notified the government in writing.

“We call on all  concerned citizens of Enugu State not to relax and celebrate because we can’t tell the next victim after Eha-amufu, rather they should join us in this fight.”