By EditorDecember 24, 2022No Comments2 Mins Read 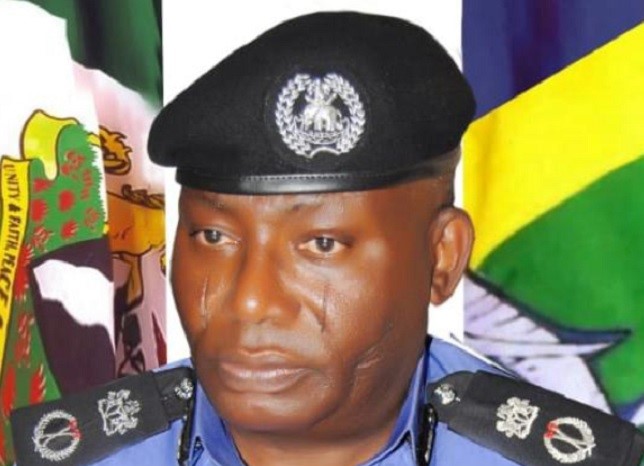 The Assistant Inspector General of Police (AIG) in charge of Zone 13, Mr Abutu Yaro, has ordered the Commissioners of Police in-charge of Enugu and Anambra states and Heads of Tactical, Intelligence and Operational Units to ensure visibility policing before, during and after Christmas.

He said this in a statement made available to Journalists in Enugu by the Zonal Police Public Relations Officer (ZPPRO) SP Nkeiruka Nwode.

According to him: “I have ordered commissioners of police as well as heads of tactical, intelligence and operational units to ensure adequate deployment of undercover and officers in uniform on highways, motor parks, worship centres and recreational/event centres,” he said.

The AIG assured road and air travelers that proactive measures had been put in place to ensure that they arrive at their destinations devoid of the activities of rogue individuals and criminal elements.

“I have tasked them to deploy officers on motorbikes to monitor traffic as well as prevent traffic robberies.

“I have directed that officers should embark on visibility policing by ensuring that those on routine duties are in uniform and their vehicles marked with names of their Commands, Area Commands, Division or their tactical section for easy identification by members of the public.

“I urge the officers deployed for such duties to always respect fundamental human rights whilst discharging their duties as the IGP monitoring unit section has been deployed to checkmate their activities,” he said.

Yaro said that the zonal  command would not hesitate to sanction and punish appropriately any officer or unit/squad disrespecting fundamental human rights of citizens or flouting orders of the zonal command.

Ikengaonline reports that zone 13 comprises of Enugu and Anambra States.