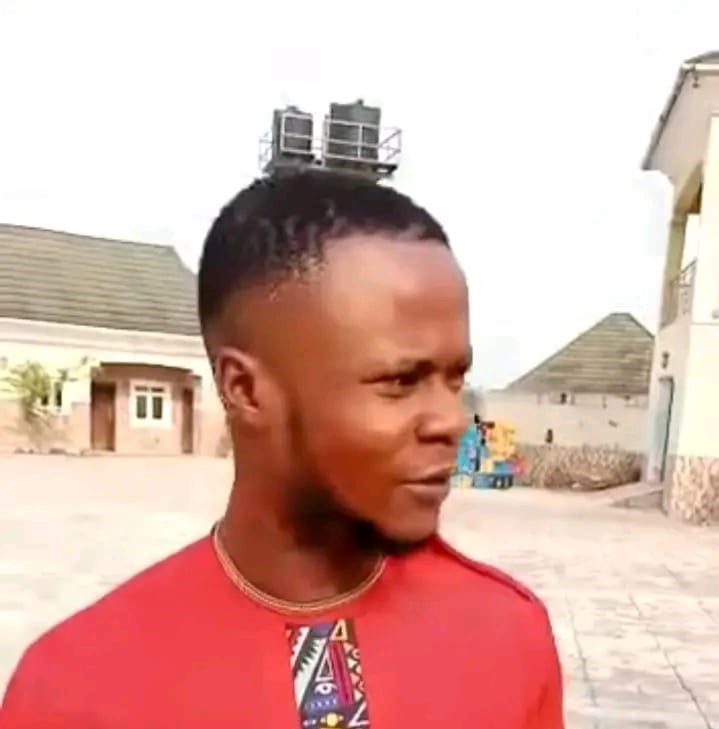 Jideofor Anyigor, one of the youths in Ikwo/Ezza South Federal Constituency, Ebonyi State, whose dreadlocks hairstyle was cut by Member representing the constituency, Chinedu Ogah, has lashed out at his (Ogah’s) critics over the matter.

This is as Ogah has doubled down on the action stating that the family of the young man have been thanking him for the action.

Ogah who described himself as a reformer and disciplinarian, had spotted Anyigor in a programme with dreadlocks and immediately ordered for a scissors with which he used and cut the dreadlocks.

He said  such hair styles were making the youths who are carrying them to be dreaded in the constituency and the society and were also making them to look dirty.

Since the incident, there has been criticism against Ogah especially on the social media.

But Anyigor lauded Ogah for his action, saying that the Lawmaker has made him to turn a new leaf.

“I don’t know why people are criticising Hon. Chinedu Ogah for shaving my dreadlocks hairs.

“What he did is commendable because he has made me to realise my mistake. I thought that carrying such hairs will make me different from the society.

“You can see that I am now looking very neat and I am very happy about it. Hon. Chinedu Ogah’s critics are reasons why youths are spoiling without any one redirecting them,” he told reporters.

Speaking on criticisms that trailed the action, Mr Ogha said he carries out the action to instill discipline in the youths adding that he regularly does it anytime he meets youths in his constituency with such hairstyles.

He noted that being a reformer he cannot sit and watch the youths become a threat to themselves and to the society.

He noted that as a leader it is his duty and responsibility to encourage the youth and enthrone social, emotional and personal development among them.

He said: “I therefore embarked on a journey of correcting youths long ago. This is to guide them on the right way of living.

“I am a transformer and a reformer, I try to encourage the youths to be useful to themselves, their families, and the community because if they are doing well I will benefit.

“Anybody that is criticising us for reforming the youths is against the growth of the society. Yes, we have rules and laws, if some youths start misbehaving, as their leader, I should advise them on the right thing to do. I should lead by example,” he said.