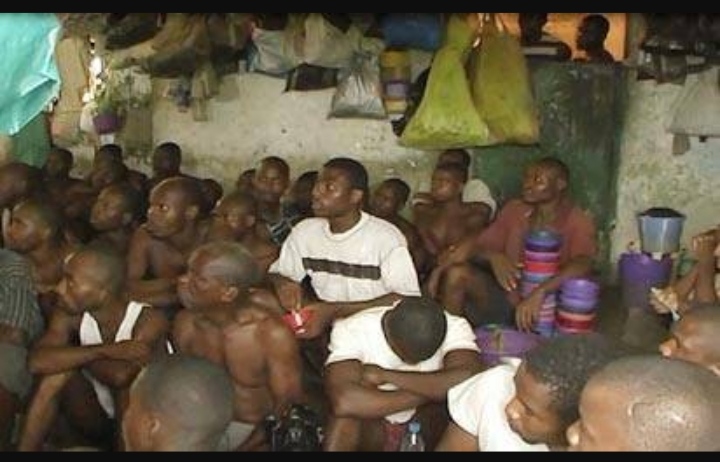 A Legal Practitioner, Mr John Nwatu, has blamed the current congestion at Enugu Correctional Service, on Monday sit-at-home being experienced in the south-eastern part of Nigeria.

He told Ikengaonline in an exclusive interview that the perennial lockdown of the state on Mondays is affecting the judicial system in the state and by extension other parts of the zone.

“As I speak, the Enugu Correctional Service is over congested. And that is the same all over the South-East.

“The reason is that the courts hear criminal cases on Mondays, so due to sit-at-home, courts don’t sit in Enugu and other parts of the zone.

“On Tuesday, the court hears çivil cases, so, you always have the courts jam-packed and over crowded on Tuesdays.

“Most lawyers only come to courts on Tuesday to take fresh dates for their clients’ cases,” he said.

The legal luminary lamented that many lawyers in Enugu have resorted to transferring their cases to nearby states such as Delta, Cross River and Akwa Ibom.

“Since the Monday lockdown began it has not been easy for us lawyers.

“Many lawyers have lost their lives through road accidents while pursuing their clients’ cases in the nearby states.

“You go to the courts here in Enugu, everyday you find obituary notices of lawyers everywhere dying in accidents.

“If you go to the correctional facilities, you see people who are languishing in awaiting trials for minor criminal offences which ought to have been adjudicated on long before now.

“It is a terrible situation and very unfortunate too,” he said.

According to him, a facility that takes 80 people now takes over 200 persons.

“It is a terrible situation. Sometimes, I feel so bad about the situation that I forget to eat,” he said.

He confessed that lawyers from other geopolitical zones now make mockery of those of them from the South-East zone.

“Recently, we went for a bar conference in Abuja, and when we introduced ourselves as lawyers from the South-East, they were making jest of us, it is very worrisome,” he said.