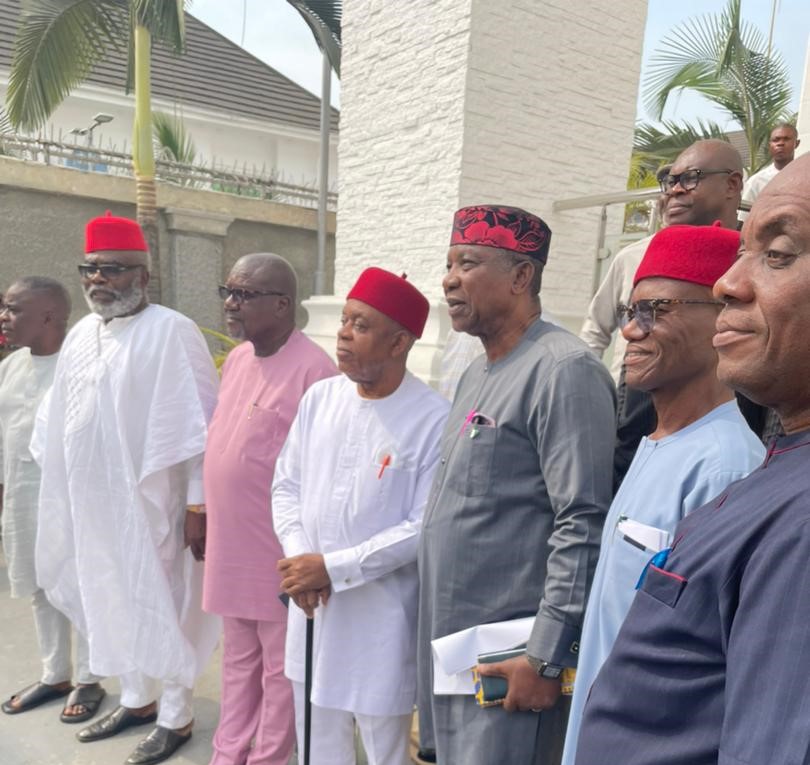 Stakeholders of the main opposition Peoples Democratic Party, PDP, in South-East, have boasted that the party’s presidential flag bearer Atiku Abubakar, would sweep the February 25 presidential poll in the zone.

Rising from their strategic meeting yesterday in Umuahia, the stakeholders said that South-East had remained a strong base for the PDP over the years, expressing optimism that the zone will still replicate the feat in the forthcoming polls.

They appealed to South-East voters to support  PDP candidates at the elections, saying that under PDP the zone will be accorded its due recognition in the country.

Speaking at the meeting, South-East Coordinator of Atiku Okowa Presidential Campaign Council, Senator Theodore Orji, said that South-East overwhelmingly supported  Atiku and PDP in 2019, and could not afford to fail the party in 2023.

Senator Orji said that Atiku’s track record, capacity and  ability to unify the country as exemplified during his time as Vice President, had given him an edge over other contenders.

The former Governor, however, urged Atiku’s Campaign Coordinators and supporters not to relent until the PDP presidential hopeful was delivered.

Senator Orji who solicited support for Atiku said that contrary to fears in some quarters, Atiku, if voted into power, would not relegate South-East to the background.

He also urged the stakeholders to mobilize voters in their respective units to get their Permanent Voter Cards, PVCs, to enable them exercise their franchise at the forthcoming elections.

In a remark, former Senate President and the Acting Chairman, PDP Board of Trustees (BoT), Senator Adolphus Wabara, said that Atiku had demonstrated capacity  both as a former Vice President, and in the private sector, to lead Nigeria to greatness.

The PDP BoT Chairman, urged South-East not to disappoint PDP at the polls,  assuring that Ndigbo will have nothing to lose by supporting Atiku – Okowa presidency.