By EditorJanuary 17, 2023No Comments3 Mins Read 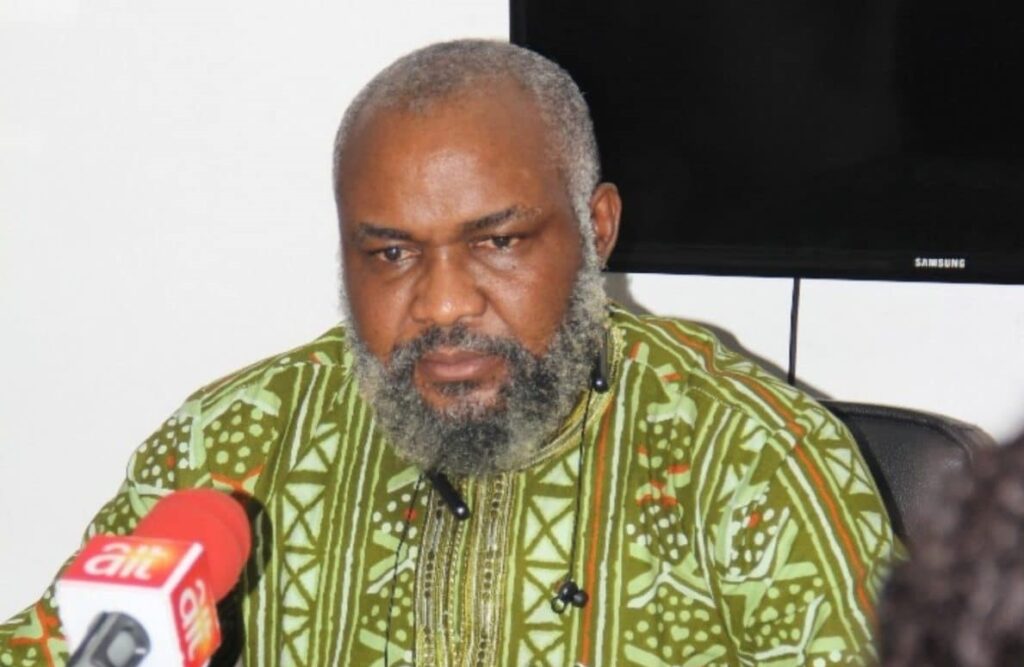 A Civil rights and advocacy group, Human Rights Writers Association of Nigeria, (HURIWA), has said that the timely release of Nnamdi Kanu, leader of Pro-Biafra agitation group, the Indigenous People of Biafra (IPOB), will be vital for the conduct of peaceful election in Nigeria.

The group also said constructive dialogue and not use of force by security agencies on separatists will be crucial to the success of the poll which comes in February and March in the country.

HURIWA’s National Coordinator, Emmanuel Onwubiko, in a statement, said it is insincere for the President Muhammadu Buhari regime to continue to hold Kanu in the custody of the Department of State Services after the IPOB leader has been discharged and acquitted of terrorism charges by an appellate court.

It also charged Buhari to justify the “African Award for Strengthening Peace’’ he is about to receive in Nouakchott, the Mauritanian capital on Tuesday.

In the statement it issued on Monday, the group backed Senate Chief Whip, Orji Uzo Kalu, and Anambra State Governor, Professor Chukwuma Soludo, on the need for the Federal Government to unconditionally release the detained IPOB leader, Nnamdi Kanu.

Recall that Chief Whip of the Senate and former governor of Abia State, Orji Uzor-Kalu recently said he will stand as surety for Mazi Nnamdi Kanu and urged the Federal Government to release the IPOB leader directly to him. This comes after erstwhile Senate Minority Leader from Abia South, Enyinnaya Abaribe had also made a similar passionate appeal to the Buhari government.

Over the weekend, Governor Soludo, who has shown keen interest in returning peace to the entire South-East geopolitical zone after his initial meeting with Kanu in DSS custody, made a passionate appeal to the Federal Government to release the IPOB leader unconditionally.

The governor also said if the government cannot release Mazi Nnamdi Kanu unconditionally, he wants Kanu released to himself and he will stand surety for him.

Many other renowned Igbo sons and daughters including revered elders of apex Igbo sociopolitical group, Ohanaeze Ndigbo, such as former Governor of Anambra State, Chukwuemeka Ezeife, amongst others have made similar appeals to the President to release Kanu.

In fact, many of these have held private physical meetings with the President on Kanu’s release.

“Buhari needs to justify the award he is about to be honored with by proffering peace all over the country through non-kinetic approach and not aggressive military approach which has not achieved any result but to exacerbate and worsen the already bad situation,” HURIWA said.