There’s too much bloodletting in Imo – Onyeagocha

By EditorJanuary 26, 2023No Comments2 Mins Read 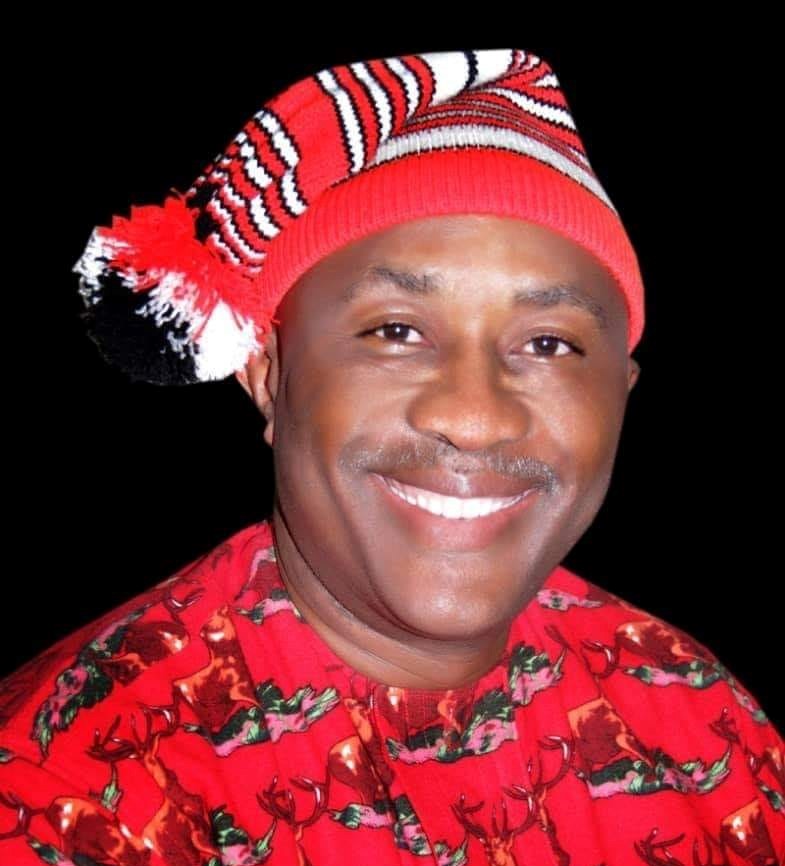 Onyeagocha, stated this to newsmen in Owerri, while condemning the beheading of the Sole administrator of Ideato North Local Government Area of Imo State, Christopher Ohizu, last Monday by unidentified gunmen.

“Hon. Onyeagocha condemns in the strongest terms the continued bloodletting in the state and calls on  the people of the state  to always respect the dignity and sanctity of human life.”

“He describes as disturbing, the unperturbed and complacent disposition of the state government on the escalating progression and wave of insecurity in the state and calls on Governor Hope Uzodimma to begin to take the responsibility of protecting lives and property of Imolites.”