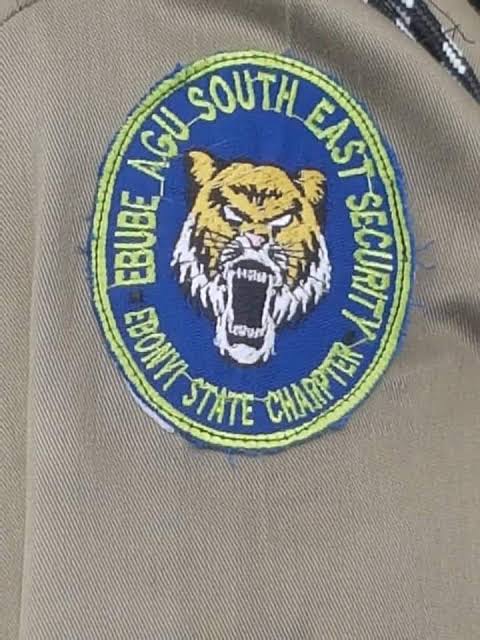 The dastardly incident, according to a local source occured at the early hours when the unknown gunmen invaded the victim’s house.

A Community Leader, Mr Emeka Nwonu, confirmed the incident in a statement made available to Ikengaonline.

Nwonu, who is also the Publicity Secretary of the ruling All Progressives Congress, APC, in Ezza North Local Government Area, described the incident as “shocking and barbaric”.

He called on security agencies to fish out the killers of the Ebubeagu Commander, as well as those behind the festering insecurity in the state.

“The news about his killing is shocking, and we wonder why some individuals take delight in the termination of lives of fellow humans instead of being the keepers of those fellows as instructed by the scriptures to be our brothers’ keepers.

“Our prayers and thoughts are with the immediate family members, the people of Umuezeoka, the government and the good people of Ezza North LGA on this irreplaceable loss.

“We, therefore, call on the security agents to deploy their professional techniques and ensure that the killers are fished out and punished accordingly”.

Police Spokesperson in Ebonyi State, Loveth Odah, could not be reached for comments as at press time.