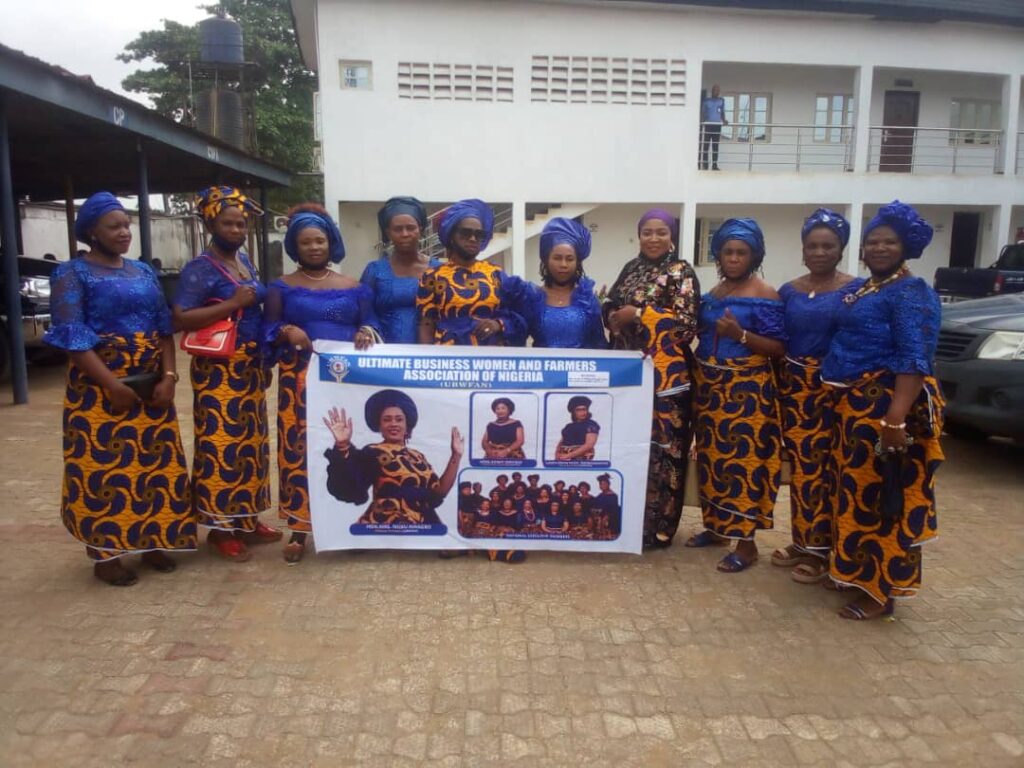 Lawrence Nwimo, Awka.
Seven persons have been charged to court over the inhuman treatment meted out on a widow, accused of killing her husband, by an angry mob.
In a video trending online, the lady was stripped naked and all manner of abuses rained on her for allegedly causing the death of her husband by commiting adultery.
The seven accused persons were also remanded in prison custody as the Anambra police command continues manhunt for other suspects involved in the despicable act.
The Police Commissioner, Mr Echeng E. Echeng, disclosed this during a courtesy visit by the Ultimate Business Women and Farmers Association of Nigeria, at the police headquarters Awka.
According to Echeng, those involved must be made to face the full wrath of the law, stressing the need to protect the dignity of womanhood.
In her address at the occasion, the National President of the association, Hon. Nkiru Nwagbo, urged the commissioner to ensure that all the perpetrators were brought to book.
She commended the police for the way they have been handling the matter.
Her words: ” We also express our appreciation to your office in the manner you protected the dignity and respect for womanhood in the Aguleri episode against the widow that was maltreated by her  in-laws.
“We have implicit confidence in the command that the masterminds will be brought to book to serve as a deterrent to those whose stock in trade is  brutality against women.
Nwagbo also extended the association’s willingness to partner with the Police Officers Wives Association, POWA, noting that the interface would go a long way in empowering the women in the area.
“As the year’s Mother’s Day is being celebrated, we have plans to empower at least two widows in each of the 21 local government areas in the state and to work with POWA in this regard.”