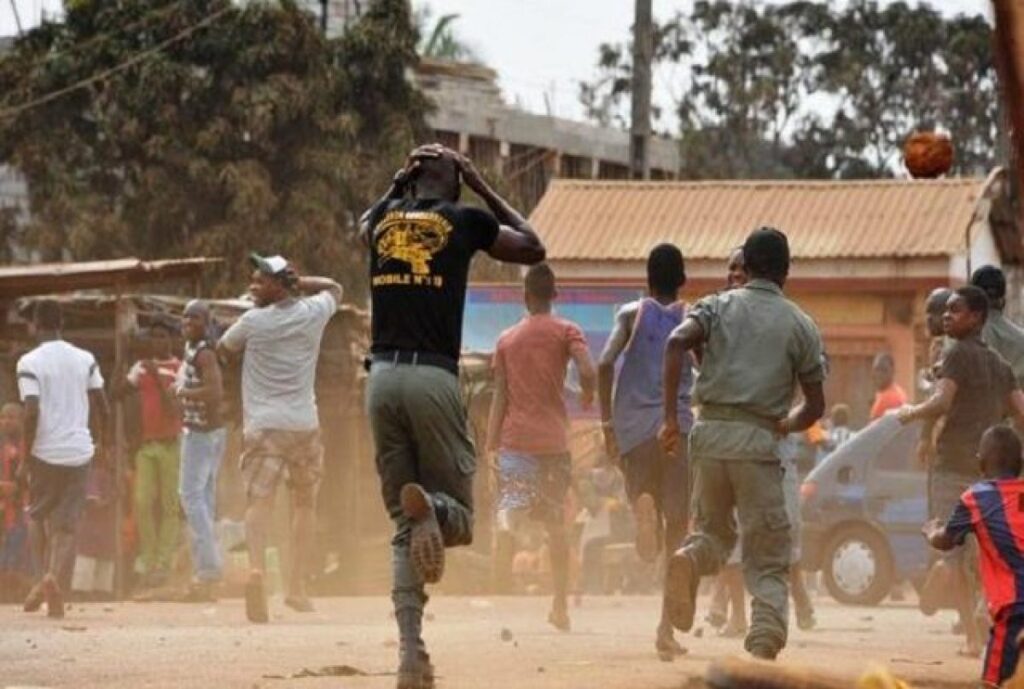 The intervention is to help cushion the agony of family members of victims of the tragedy that struck the community where mourners who had gathered to bury a certain man were massacred by unknown gunmen.

Reports had it that the deceased, until his death, was the leader of one of the waring cult groups in the area and was murdered by a rival cult group on December 30, 2021.

It was gathered that the armed men invaded the burial venue and opened fire on the mourners, killing about 20 persons and desecrated the corpse that was being prepared for burial.

The incident left the community members wailing, while corpses littered the compound.

Many families, following the incident, were thrown into perpetual grief and sorrow, even as fear and apprehension enveloped the entire community.

In a condolence message to the Transition Committee Chairman, Awka North LGA, Hon Ferdinand Onwuje, the management of the Foundation described the incident as “shameful, barbaric and uncalled for”.

The Foundation, which has been under the watch of Mr Oliver and Ifeoma Okennah, said such calamity had never happened in the community since its existence, and condoled the families who had lost their beloved ones during the ugly incident.

They however, vowed to engage jobless youths of the community in programmes that would empower them with relevant skills.

According to them, the non-profit outfit will uplift at least 150 youths annually through grassroots projects.

“In our efforts to create a better citizenry through engagement of sorts, Mother Sussan Foundation, MSF, through Mr Oliver and Ifeoma Okennah has proposed in the next 10 years, a Youth Empowerment and Skills Centre (YES CENTRE). It will also serve as a non-profit organization under MSF, for youths at risk. We aim to uplift 100 – 150 youths annually through community grassroots projects. “

The group said it had empowered and supported youths, students, women and children exposing them to skilled jobs, and education that have yielded financial uplift and independence.

It also said plans were underway to honour all teachers (present and past) who had taught and mentored in Ebenebe, Ofe Mmili and other sister communities.