2023: Only youths can rescue Nigeria, says Accord party presidential aspirant 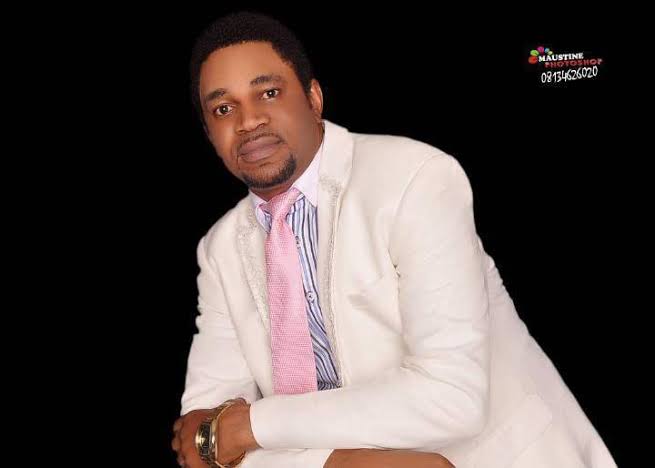 Ike Nnachi, Abakaliki.
A Presidential aspirant under the platform of Accord party, Ambassador  Solomon Uchenna Wining,  has said that only Nigerian youths can rescue the country from of its present economic doldrum.
He bemoaned the deplorable condition of the country which he attributed to the failure of past leaders to commit themselves to the development of the  Nation.
The Presidential aspirant pledged that he would, if elected, utilize his vast experience to reposition the country and place it on the path of greatness.
Dr. Wining stated this in an interview with newsmen at the sideline of his meeting with Chairmen of the Accord party in the five states of the Southeast Zone,  in Owerri, Imo State.
The Presidential aspirant said that there was no way the youths, who are the future leaders of the nation, would stand idly while the country declined economically, morally, socially, and politically
Dr. Wining said that he used the opportunity of the meeting to formally express his intention to run for the office of president under the Accord Party platform.
He appealed to the youth across the country to partner with him in the onerous task of repositioning the country, which he said could only be achieved through him, under the Accord party.
His words: “I have just finished a meeting with Chairmen of Accord party in the Southeast. I wish to use this medium to appeal to our youths, that now is the time for the youths to take over power from the old-fashioned politicians.
“I have carefully studied the situation and found out that the youths can transform and restore this nation and I have my blueprint on how this can be achieved.
“When you look at the history of Nigeria, you will discover that the people that made much impact in the transformation of the nation in the past were youths, beginning with Dr. Nnamdi Azikiwe.
“He fought for the nation’s independence at his youthful age, General Yakubu Gowon, General Ibrahim Badamasi Babangida, including the current President, Mohammadu Buhari, amongst others, led this country in their youthful age.
“Based on my findings, I am calling on the youths to join hands with me and change the narrative ‘that the youth are incapable of engineering positive change in the leadership of the Nation’.
“I strongly believe that the youths have so many good things to offer to this nation if they are allowed to govern. You will discover that youths are the ones behind and involved in every progressive sector of our economy today.
“I want to reiterate that I have a blueprint designed to restore the glory of this nation which was made possible by the pioneering efforts of our youths”; he added.
Mr Wining who was flanked by the Chairmen of Accord in the Southeast was of the view that the time to save this nation from collapse is now and challenged the youth to take responsibility by doing the needful and saying no to the dated and retrogressive order of recycling of leaders in the country.