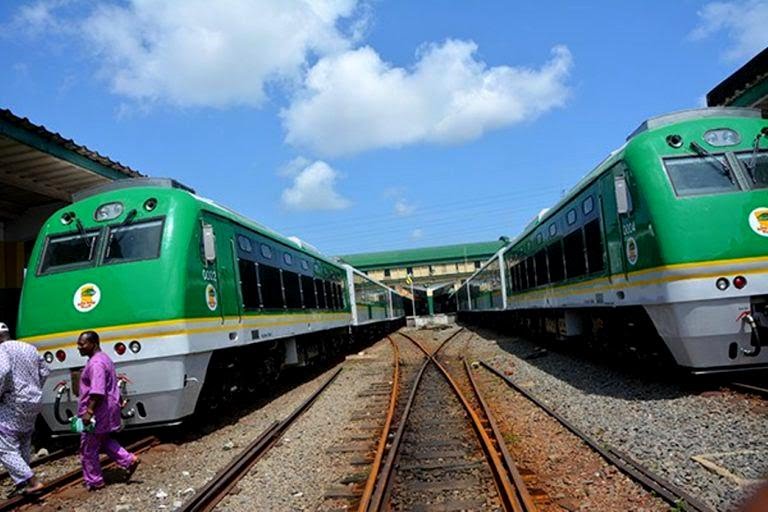 Stephen Ukandu, Umuahia
There have been sorrow, agony and lamentation across the country as the identities of some of the victims of Monday night’s attack on Abuja-Kaduna rail track are made public.
Some of the victims include a Medical Doctor, Chinelo Megafu Nwando; a youth leader of the ruling All Progressives Congress, APC, Amin Mahmoud; Secretary General, Trade Union Congress, TUC, Barrister Musa Lawal-Ozigi.
Among the casualties according to reports was a staff of the National Board for Technical Education, NBTE, Abdul Kofar-Mata.
Former Deputy Governor of Zamfara State, Mallam Ibrahim Wakkala, on board the train was said to have been abducted by the bandits but later rescued by security agents.
Ikengaonline gathered that out of the 970 passengers on board, eight lost their lives while scores of others are receiving medical treatment at various hospitals in Kaduna.
Secretary, Kaduna State branch of the Nigerian Medical Association, NMA, Dr. Aisha Mustapha who confirmed the death of Chinelo, prayed for the repose of her soul.
“Nigerian Medical Association, Kaduna State branch regrets to announce the death of one of her members, Dr. Chinelo Megafu Nwando, which sad event took place yesterday.
“She worked at St. Gerard’s Hospital, Kakuri and was a dedicated staff. May her soul rest peacefully and may her entire family be comforted.”
Ikengaonline further gathered that the late Dr. Chinelo was to travel out of the country next week before she was sent to her early grave by the terrorists.